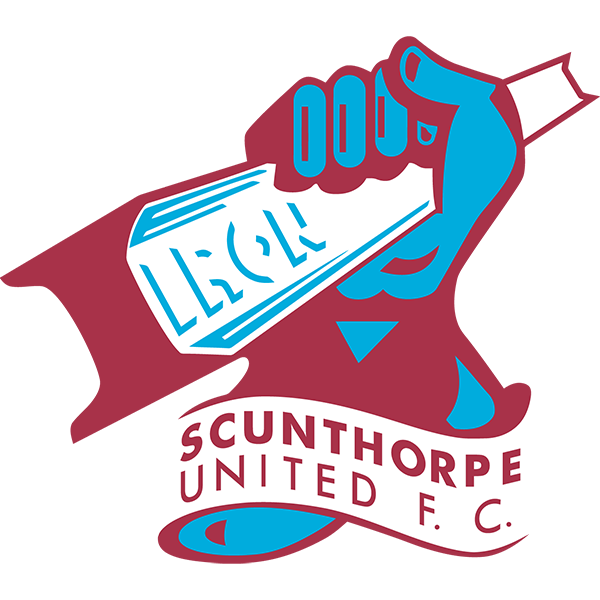 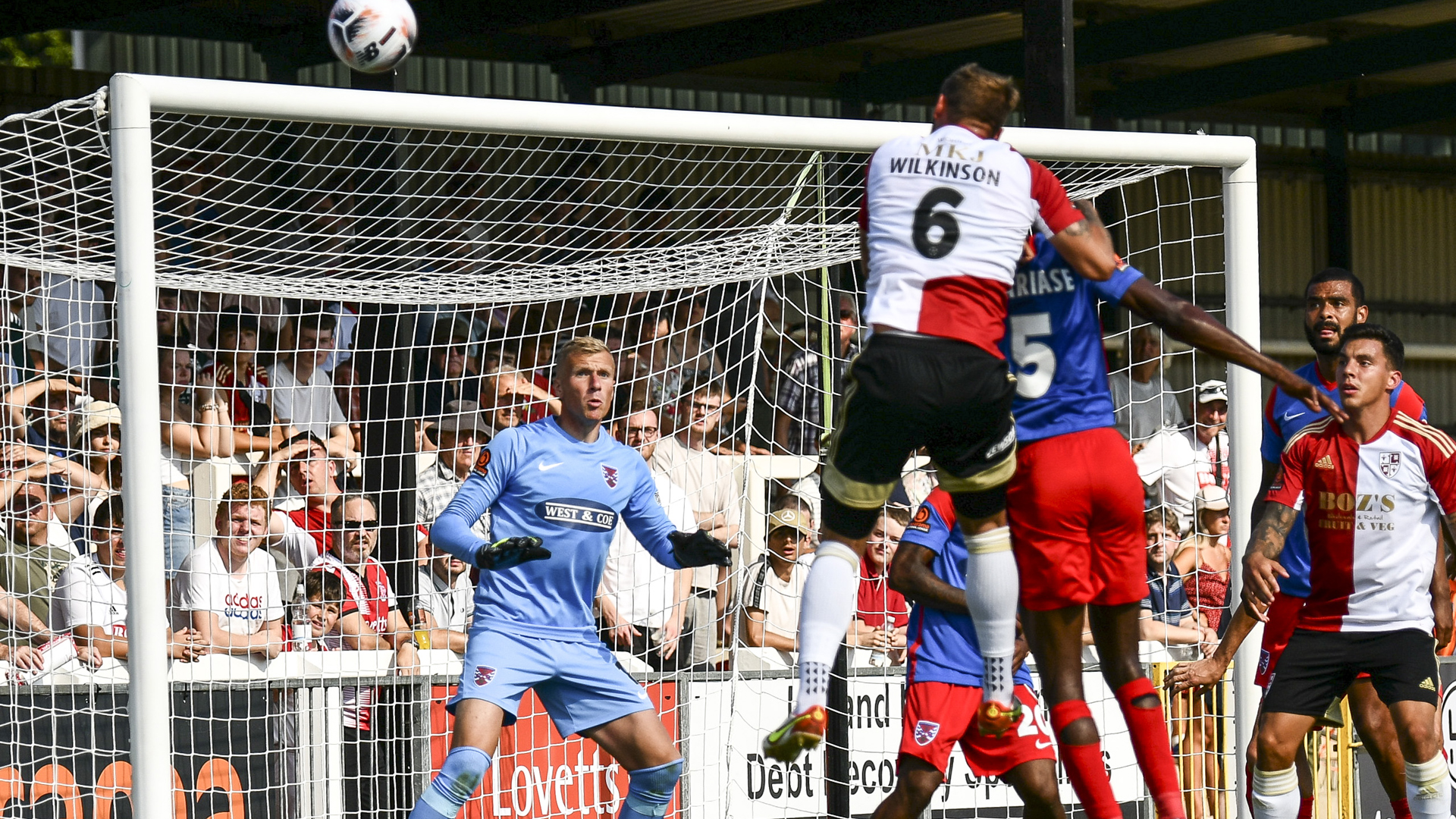 Woking will look to make it two wins out of two to start the new season at the Laithwaite Community Stadium when they host Scunthorpe United on Tuesday evening.

The Cards bounced back in perfect fashion on Saturday as they defeated play-off hopefuls Dagenham & Redbridge 2-0, putting memories of their opening day defeat at newly promoted York City by the same scoreline firmly behind them. Reece Grego-Cox and Rohan Ince scored the two goals in the space of three first-half minutes, both from well worked set pieces, whilst a commanding second-half performance meant any late game nervousness was kept to a minimum.

Manager Darren Sarll made two changes to his starting line-up for the match, with Kyran Lofthouse coming into the team alongside Grego-Cox, with Tyreke Johnson and Jermaine Anderson dropping to the bench. Jack Roles and Sid Nelson were absent due to injury, but Ricky Korboa, who missed the opening game through illness, was fit enough to make his debut as a late substitute. Sarll and his team will now be looking to mastermind another home success, as they prepare for a first ever league meeting with Scunthorpe, and a first game against the Iron in any competition since an FA Cup match in November 1998 – which Scunthorpe won 1-0.

Scunthorpe have had a miserable four years which has seen them relegated twice, from the third tier to the fifth, failing to finish any higher than 20th in either League One or League Two. It’s a stark contrast from the success they’ve enjoyed for much of the 21st century, with four promotions in ten years between 2005 and 2014, leading to three years in the Championship in 2007/08 and between 2009 – 2011. They were a beaten play-off side in League One as recently as 2018 but finished rock bottom of League Two last year after winning just 26 points in 46 games, relegating them to non-league for the first time since 1950.

Manager Keith Hill, best known for over 550 games with Rochdale, where he also spent five years as a player, was appointed in November last year and has won just three of his 35 games in charge of the struggling club. One of those came on the opening day of this season where they defeated Yeovil Town 2-1, thanks to goals from Andrew Boyce and Jacob Butterfield. They found things much tougher last time out where they fell to defeat in their first away game of the new season, losing 3-2 at Maidenhead United. They were 3-0 down at half-time, a Joe Nuttall brace gave them hope, but it proved to be only a consolation with ex-Card Kane Ferdinand’s goal proving the winner.

Defender Boyce, formerly of Eastleigh, and midfielder Butterfield, from Scottish side St. Johnstone, are two of eight new signings for the Iron this summer. They have also added defenders Regan Ogle from Hartlepool, Colin Daniel from Exeter City, and Kgosi Ntlhe from Barrow, striker Marcus Carver, also from Hartlepool, plus midfielder Elliott Whitehouse from Forest Green Rovers, and young goalkeeper Marcus Dewhurst from Sheffield United on loan. Their most notable outgoings have been striker Aaron Jarvis, who joined Torquay, and goalkeeper Rory Watson, who moved to Wrexham.

When pre-purchased, ticket prices are £20 for Adults, £15 for Concessions, £12 for Next-Gen and £5 for Under 16s. Tickets bought on the gate on the day are charged at an additional £2.

For more information and to book your ticket please click here.