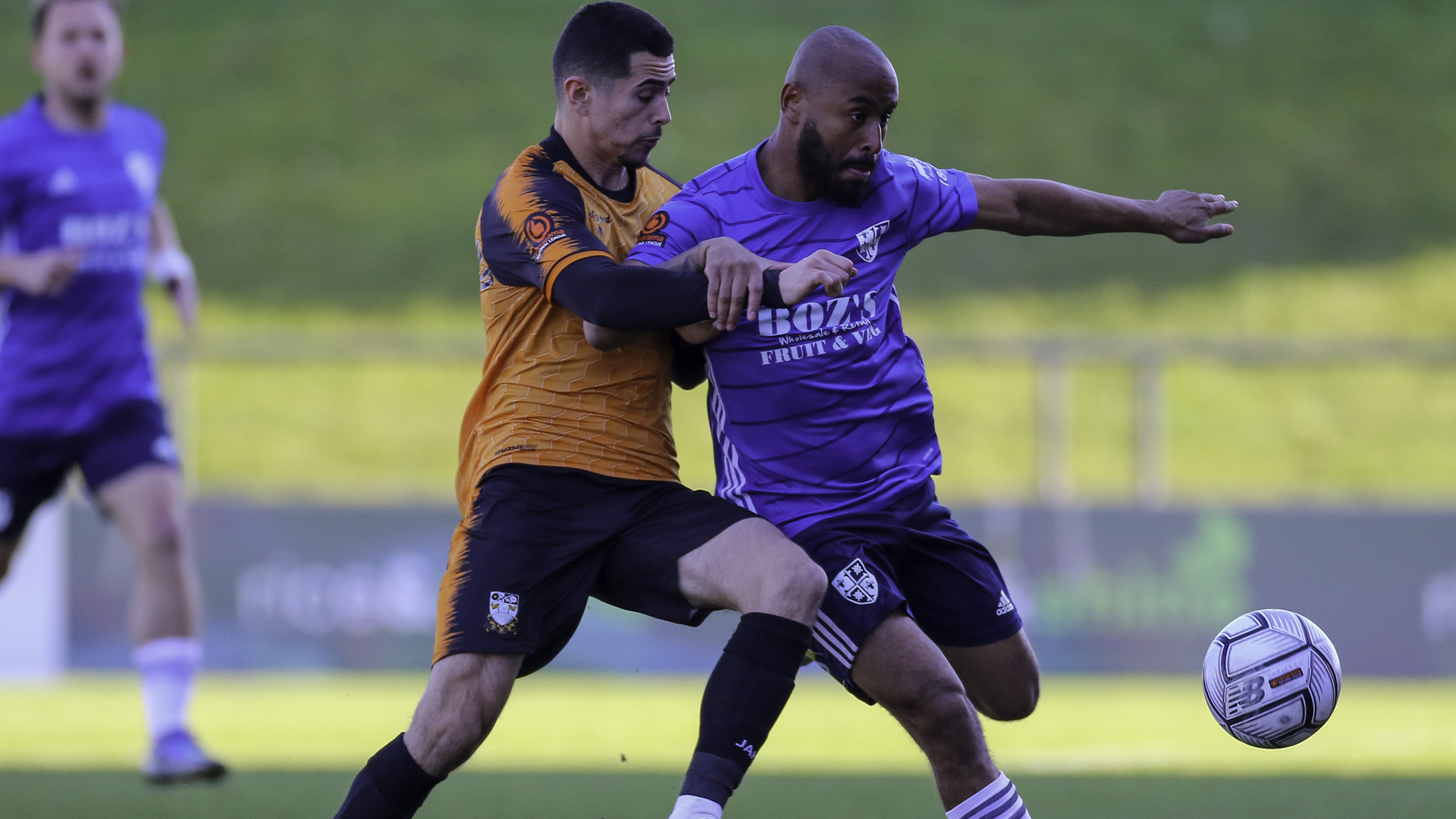 After recording back-to-back league wins for the first time since October on Saturday, the Cards will look to go one better this coming Tuesday, when they host Weymouth in the National League.

Ian Dyer’s rapidly improving Woking side made it seven points from their last three matches with a 2-0 success at Barnet – the Cards’ first away win since beating Weymouth in November – with the goals coming from Moussa Diarra and substitute Jamar Loza. Not only did it mark successive league wins for the first time in more than five months, but it was also the first time the club has recorded three consecutive league clean sheets in over three years, since January 2019 when the Cards were playing in National League South. The result takes Woking to 14th in the league table, 18 points clear of the bottom three, and just two adrift of Yeovil Town – who lead the bottom-half of the standings.

Dyer made two changes from last weekend’s win over Maidenhead United, with Nicke Kabamba and George Oakley, who combined so brilliantly for the goal against the Magpies, starting in place of Inih Effiong and Jamar Loza. Ironically, it was Effiong and Loza who would come off the bench to combine for the Cards’ second at the Hive. Kyran Lofthouse and Jermaine Anderson remain the club’s only long-term absentees and Dyer should otherwise have a full squad to choose from on Tuesday.

Weymouth have had a challenging season and, with just 10 games to go after Tuesday’s trip to the Laithwaite Community Stadium, face a huge challenge to pull themselves clear of the relegation places. They are currently nine points adrift of Aldershot Town, who sit just outside of the bottom three, whilst their recent from is poor – four straight defeats and just one league win since October.

They were without a game this weekend, so their last outing was a 3-2 defeat at Wealdstone seven days earlier. This month they have also lost 5-0 at Altrincham and 2-0 at home to FC Halifax Town. Their last away win was at Aldershot on 26th October. In January they dismissed manager Brian Stock and replaced him with Oxford City boss David Oldfield, but he’s managed just seven points from 12 league games thus far.

This match will be segregated, with Weymouth fans being allocated the Chris Lane Terrace and some seats in the Seymours Community LGS.
Tags
Share Facebook Twitter Print