Experimental Cards battle their way to victory against AFC Wimbledon 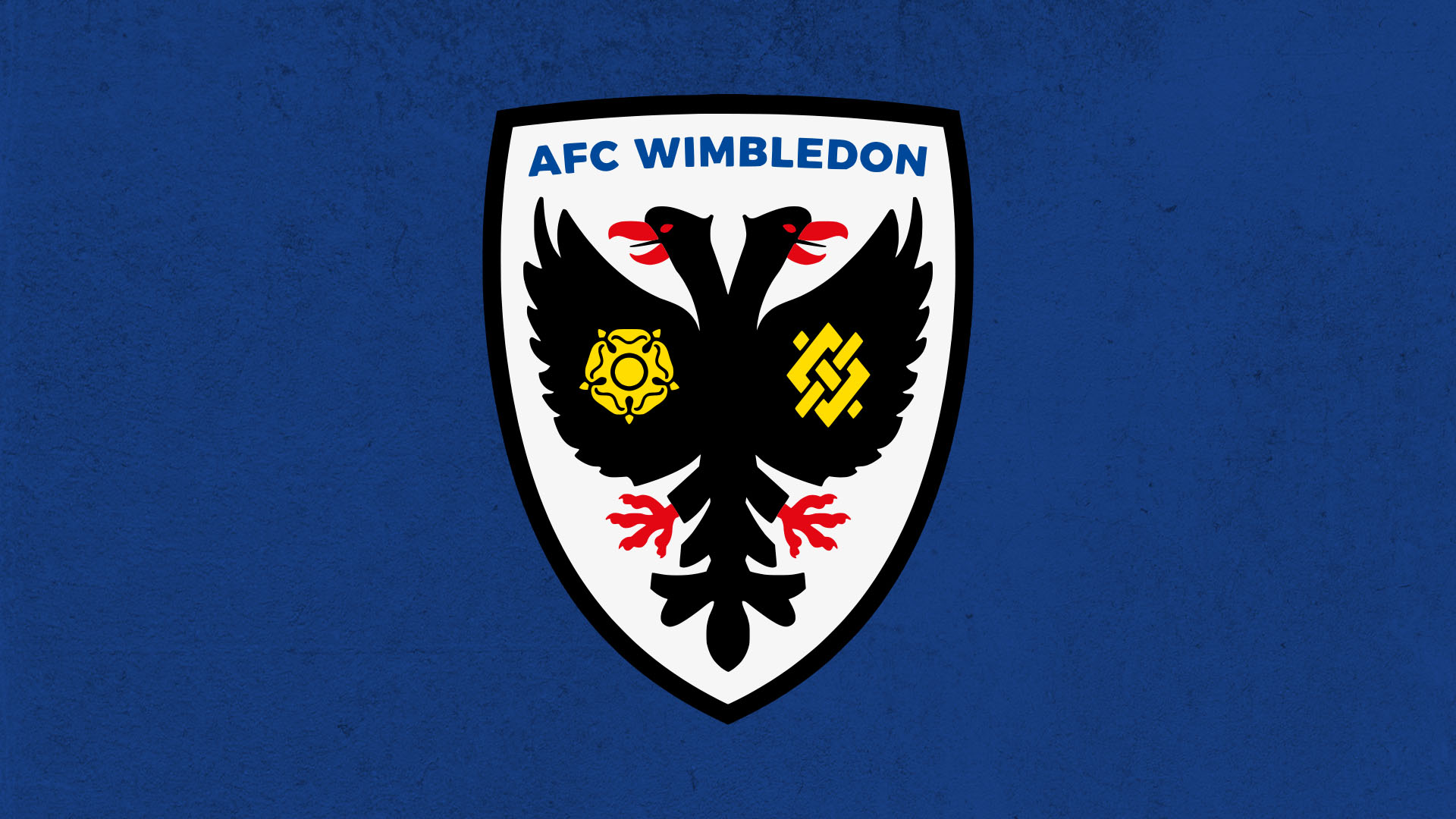 After a dominant performance at Sheerwater on Saturday, Woking Manager Alan Dowson decided to change up his formation for the visit of League One side AFC Wimbledon to Kingfield. The Cards lined up in an unfamiliar 5-3-2 formation, Mark Smith back between the sticks, with a back three of Joe McNerney, Tom Champion and Moussa Diarra being supported by Josh Casey and Kyran Lofthouse as wing backs. Ahead of them were Rohan Ince, Max Kretzschmar and a Trialist as the midfield three, with George Oakley up front alongside powerhouse Inih Effiong.

An uneventful start to the slightly earlier 7:30 kick off saw possession mostly dominated by the Dons, with Woking’s back 5 happy to sit back and absorb pressure as Wimbledon looked to move the ball quickly into spaces. Paul Osew was constantly pushing high and wide up the wing to try and get crosses into Wimbledon’s striker, on loan from Brentford, Aaron Pressley. Kyran Lofthouse intelligently managed to pick up a couple of fouls to relieve some of the pressure from the Dons. The Osew and Pressley link up almost worked when the former delivered a low cross, which was met by Pressley’s head but he could only direct the ball wide.

Woking were struggling to get a supply line into the two strikers, the Cards were instead limited to set pieces. Max Kretzschmar floated a nice ball in from a free kick, but it was straight into the midriff of keeper Nik Tzanev. Another similar set piece delivery was spilled by Tzanev, but no Woking players were there to pounce before Wimbledon could clear.

Mark Smith was called into action several times before the break, as first a ball forward from the Dons midfield was cleared by the Woking keeper, before a very smart stop from Smith as Cheye Alexander found Osew at the back post, Smith was there to react and push the ball away. As the referee blew for half time, both sides would have been fairly pleased with the half, as Woking were able to withhold the Wimbledon pressure and the five at the back looked very solid.

Dowse made three changes ahead of the second half as new signing Tahvon Campbell, a second Trialist and Solomon Nwabuokei all came onto the pitch, replacing Diarra, Ince and Oakley, as the Cards reverted back to a 4-3-3 formation. Woking started the second half at a fast tempo, just a few minutes in, Effiong managed to get contact on Kretzschmar’s fizzed in free kick, but the ball went narrowly wide.

Up the other end, Ethan Chislett, formerly of Aldershot Town, found himself some space inside the box to have a shot, but an excellent block from Kyran Lofthouse saw the ball go behind for a corner, which Mark Smith punched clear. Arguably the best chance the game was to fall Woking’s way about ten minutes into the second half, with excellent work down the right from Campbell resulting in a cross which was fumbled by Dons keeper Tzanev, but Effiong couldn’t direct the ball goal bound from a couple of yards out.

It was the Dons’ turn to create some chances, Cheye Alexander crossing the ball into Pressley who once again headed narrowly wide, before Alexander himself fired just wide of the target. However, in the 64th minute, Effiong picked up the ball by the corner flag and managed to get a cross in, which was met by the arriving head of Tahvon Campbell, as the ball nestled into the net, Woking had the goal which they had deserved for their bright start to the second half.

As the game opened up, both Woking trialists continued to shine; one in the centre of midfield was dominant in the battles, whilst the other on the left wing was showing excellent skill and trickery to widen the game. Campbell was excellently played through just minutes after his goal, but this time substitute keeper Zaki Oualah came out on top.

The Trialist central midfielder came off to applause along with Max Kretzschmar, Leo Hamblin and Selim Saied the replacements as Woking looked to see out the game. Jack Rudoni tested Mark Smith from distance before the Woking keeper was called into action to sweep up a through ball.

The final whistle went with the majority of the 701 in attendance very happy with a strong Woking performance, as a solid first half was matched with an open and creative second half performance, with several players impressing, including the two trialists.

Man of the Match: Joe McNerney put in a solid performance, heading away everything put in his direction and fully deserved his clean sheet.
Tags Match Report
Share Facebook Twitter Print