The goalkeeper has committed his future to the Cards, agreeing contractual terms until the summer of 2023.

Craig, 31, signed for Woking in October 2018 and instantly made a big impression â€“ helping the Club onto beating Swindon in the Emirates FA Cup, facing Watford, and was a key part of the promotion back to the National League.

In 2019/20, the goalkeeper established himself amongst the best in the division. He went on to win the Fansâ€™, Playersâ€™, and Managerâ€™s Player of the Season awards.

This season, Rossy has been part of one of the best defensive records in the National League with 11 clean sheets and picked up the Club Player of the Month awards for December, January, and February.

Upon the contract being signed, Dowse commented: "Rossy is the best 'keeper in the league, we are delighted to keep him." 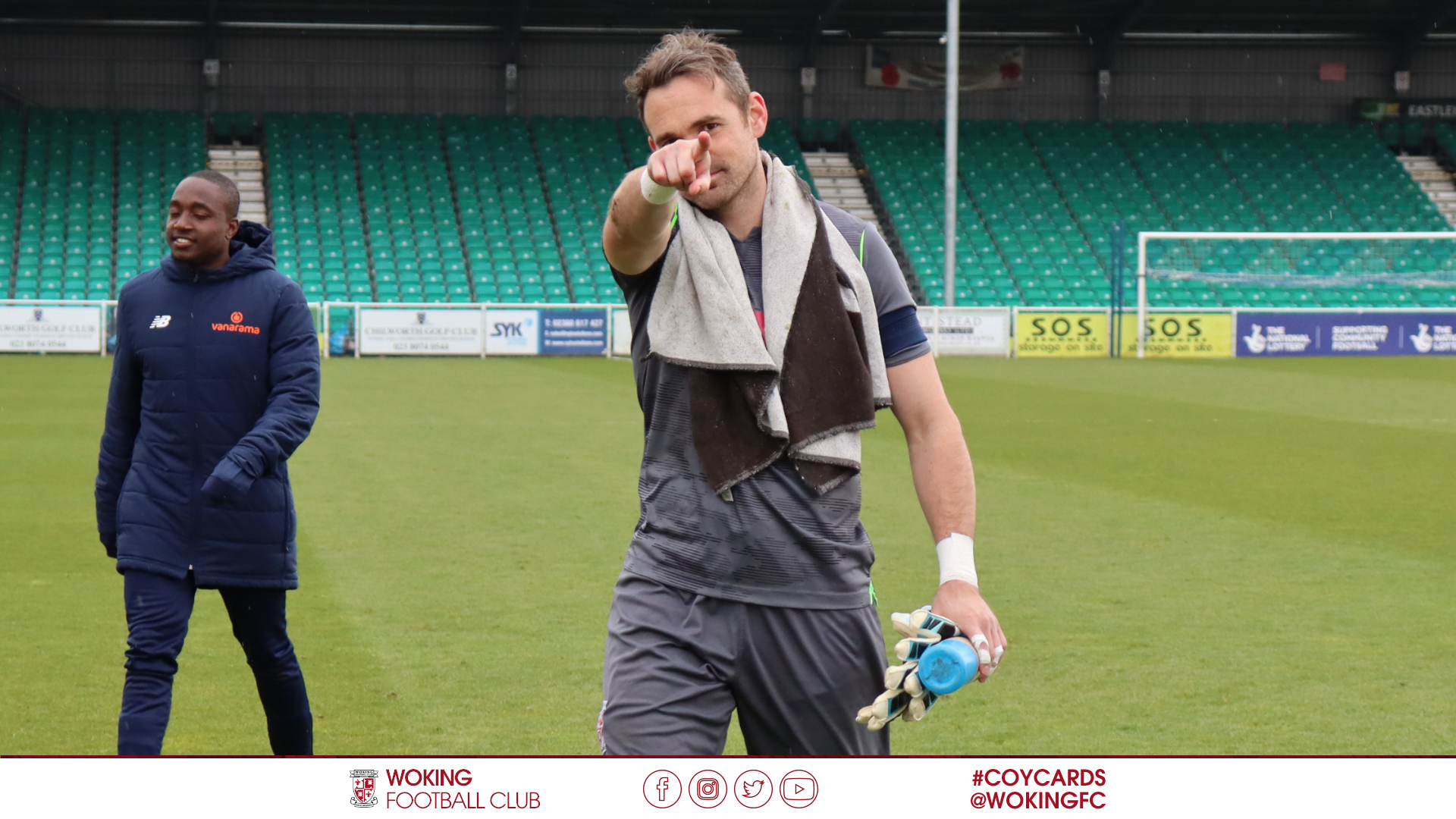