Nick Shaw
11:59am, Wed 25th Sep 2019
For a second successive season, The National League has once again changed its competition name on a temporary basis in support of official charity partners Prostate Cancer UK.

The Leagueâ€™s sponsors and long-time supporters of Prostate Cancer UK, Vanarama, have again agreed to use their sponsorship in support of the leading menâ€™s health charity until November 9th.

Last year, the MANarama campaign raised over Â£150,000 to help stop prostate cancer being a killer and earned a host of industry awards.

The rebranding to MANarama features a change of competition logo for each division and will help draw attention to the fact that every forty-five minutes a man dies from prostate cancer.

Vinnie Jones, renowned football hardman and former Wealdstone midfielder, has also been signed up by Vanarama to support the campaign as an ambassador this year.

Jones met Prostate Cancer UK ambassadors Kevin Webber and Errol McKellar on Tuesday afternoon, two men affected by the disease, who will play a key role in the campaign.

Saturdayâ€™s clash between Dover Athletic and FC Halifax Town on BT Sport will be the featured match of the MANarama opening weekend.

Starting today, Webber will be walking from Bromley FC to Saturdayâ€™s match at Crabble. Webber will be a familiar face to BT Sport viewers after delivering the match ball on the final day of the MANarama campaign in October 2018, at Halifax.

Commenting on the rebrand, The National Leagueâ€™s Chief Executive Officer, Michael Tattersall, said: â€œWe were extremely pleased with the reaction to our temporary â€“ and historic - rebranding to the MANarama National League during the 2018/19 campaign. It was fantastic to see so much money and awareness raised to aid the fight against prostate cancer.

â€œWe are proud this will be taking place over a 45-day period for a second season.

â€œProstate Cancer UK are our official charity partners and we couldnâ€™t think of a charity that better reflects our football values.

â€œThis deadly disease has no boundaries, so itâ€™s been incredibly inspiring to see Kevin Webber raise so much awareness. Heâ€™s a remarkable man doing remarkable things and we will continue to stand alongside him, and everyone affected by prostate cancer.â€� 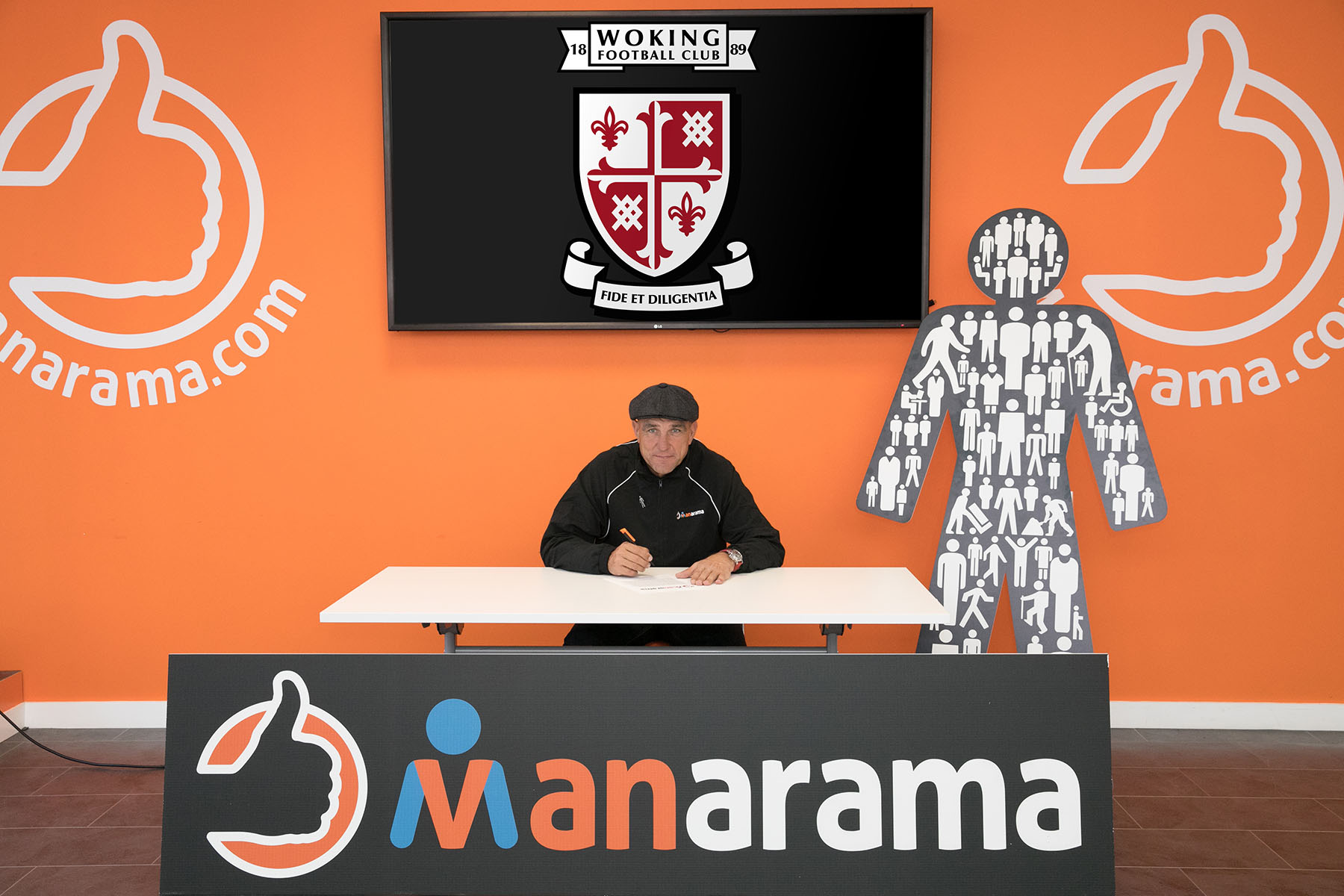 MANarama ambassador Vinnie Jones said: â€œI am beyond proud to back this MANarama campaign. It combines two things which are so important to me; grassroots football and fighting cancer.

â€œI started playing football in Non-League so I know that these clubs are at the heart of local communities. I donâ€™t need to explain why the fight against cancer is so important for me.

â€œNon-League football is proper football and Iâ€™d urge all Non-League clubs and all the proper supporters out there to raise some proper money for this brilliant cause.â€�

â€œMoney raised will help us fund more ground-breaking research and find the tools needed for a screening programme, in order to catch more prostate cancers early and save more lives.â€�