Woking Football Club today announced that supporters have voted for adidas to become the clubâ€™s next Technical Partner, starting from 2021/22.

Brokered in partnership with Kitlocker.com, the world-famous brand will produce all Woking kit and training range for the first team, the Ladies team and the Academy in a multi-year deal. The Club will also introduce a full line of adidas and white label fashion wear and casual clothing.

â€œOur supporters have been brilliant throughout the â€˜Choose the Kitâ€™ campaign,â€� said Woking Director John Katz. â€œThe iconic three stripes are synonymous with top-flight football clubs across the world, and we are all excited to launch the new era of elite football in Woking starting at the close season.â€�

As part of the partnership with Kitlocker.com, Club supporters from the local area and across the world will have access to a world-class online shop dedicated to the club, with local post rates starting at just Â£3.95. Details and a launch date for the new online shop will be announced in due course. The Club shop will now be able to carry a wider range of retail stock, affording match attendees a selection of items that has not been previously available at the Laithwaite Community Stadium.

â€œWeâ€™re delighted to be working with Woking Football Club. Itâ€™s clear that theyâ€™re an ambitious club and it was brilliant to see so many fans engaging in the kit selection process. I canâ€™t wait for the 2021/22 season to kick off and to see the team in the famous three stripes of adidas.â€� Tom Ward, Director of Kitlocker.com 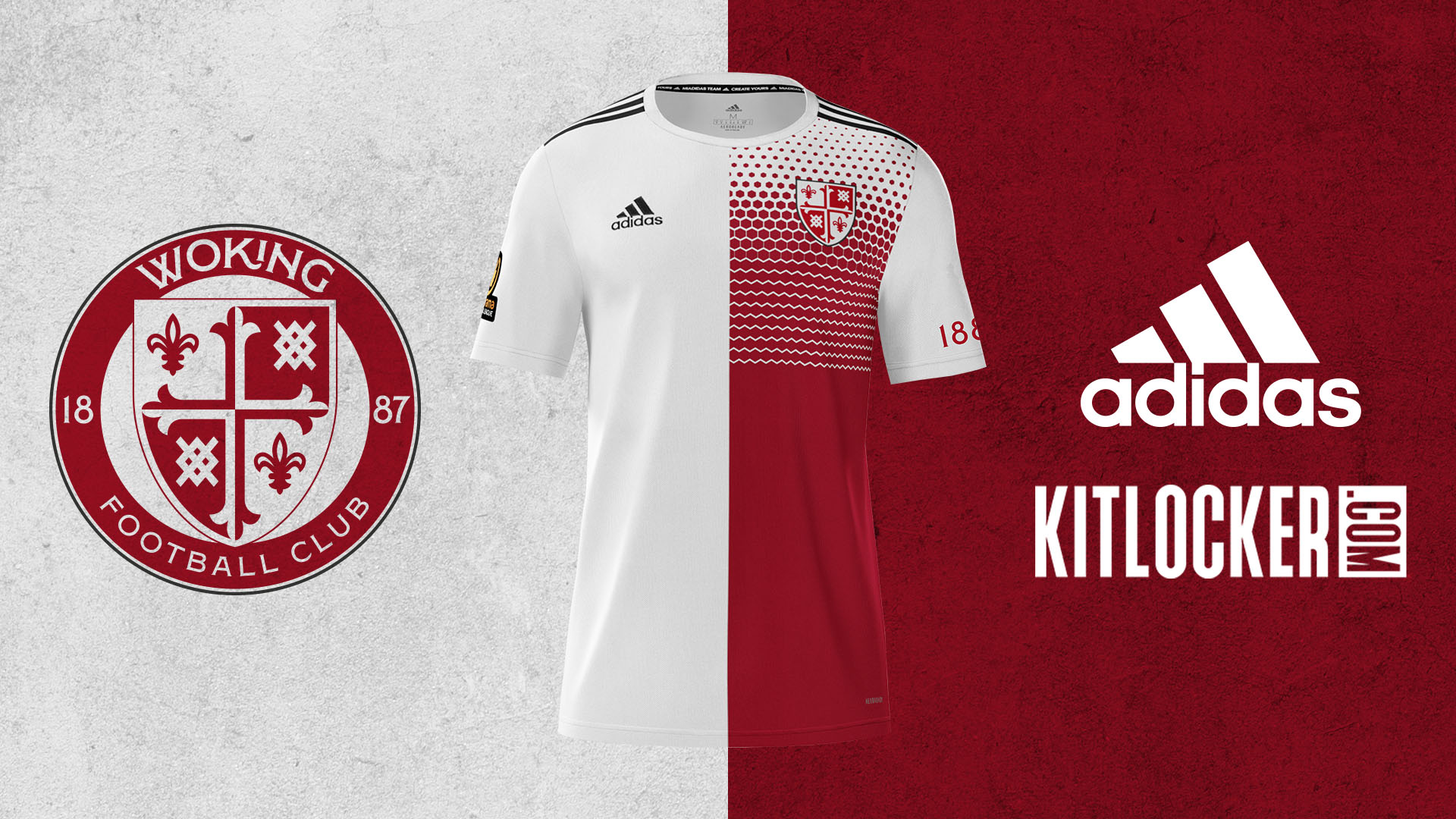 The club would like to place on record our thanks to Puma, who the club were also in advanced talks with and were part of the â€˜Choose The Kitâ€™ vote.

The club would also like to extend thanks to Macron for their support since the summer of 2019, including the execution of the wildly successful â€˜Get Behind The Shirtâ€™ campaign.