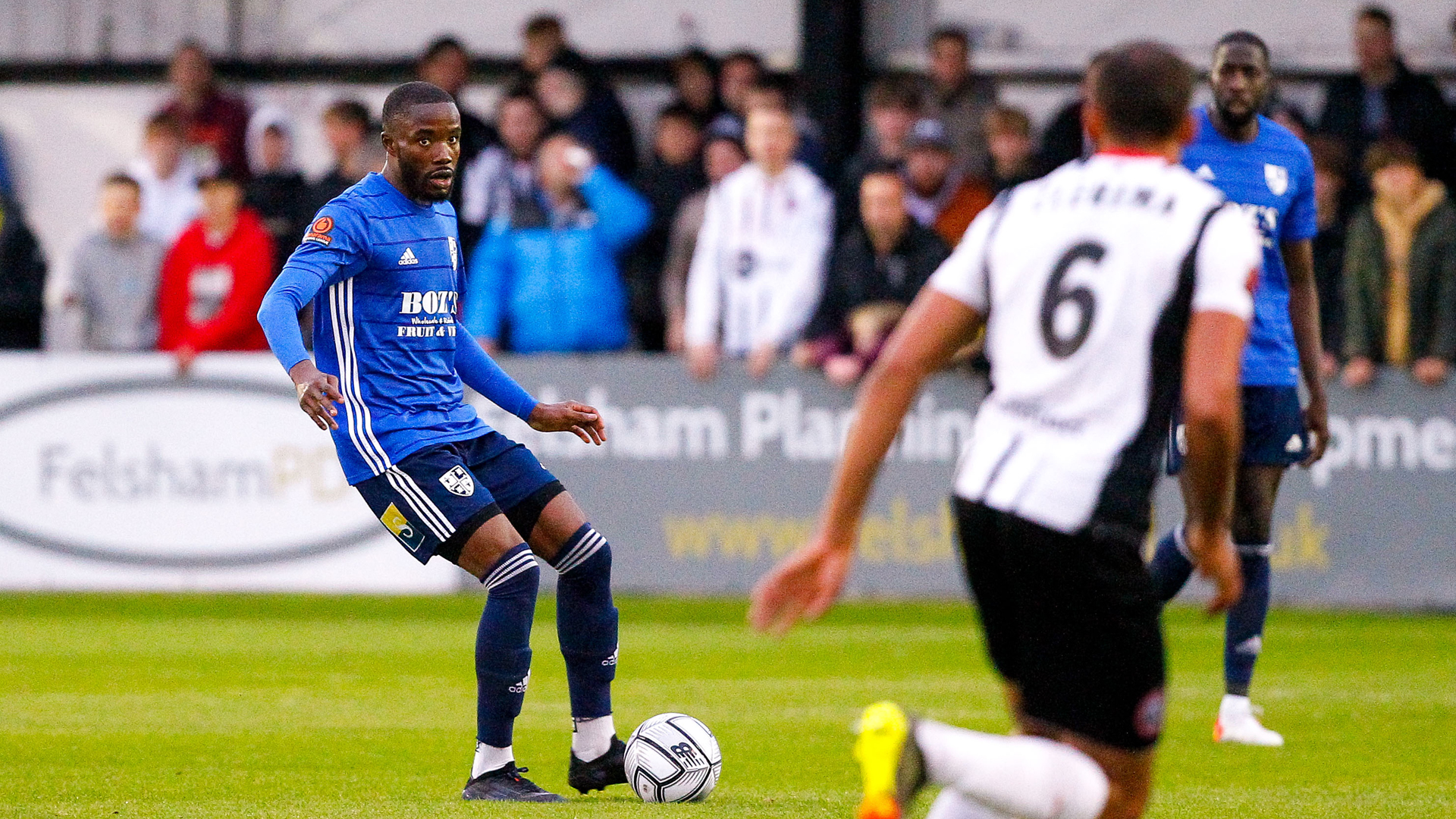 Woking will aim to build on the first point under the stewardship of caretaker manager Ian Dyer when they host Maidenhead United at the Laithwaite Community Stadium on Saturday.

The Cards will undoubtedly be disappointed to have not taken more from Tuesday evening’s trip to relegation threatened King’s Lynn Town, for whom the goalless draw earned them just an 18th point of the season, but there were more encouraging signs, not least just a fifth clean sheet of the season for the visitors. However, the result does extend Woking’s winless run to nine games, from which they’ve taken just three points, and the managerless Cards will know the importance of breaking that run sooner rather than later, despite extending the gap to the relegation places to 12 points.

Dyer will be boosted on Saturday by the return from suspension of Rohan Ince and Jack Roles, who was retrospectively banned from his time at former club Crystal Palace, whilst David Longe-King also returned on Tuesday after missing six games. That means fellow defenders Kyran Lofthouse and Louie Annesley are the only players currently sidelined through injury. It will mean plenty of competition for places, particularly in midfield, where Max Kretzschmar made his first start in eight games last time out, completing 70 minutes before being replaced by Tarryn Allarakhia.

After a challenging start to the season, Maidenhead have been much improved since the turn of the year, losing just three of their last 10 league matches. Surprise wins over Chesterfield, FC Halifax Town, and Boreham Wood, plus a draw with Wrexham, have steered them clear of the relegation zone, and they now sit one place and one point above the Cards in 18th place. Their results so far this month have been poor however, with defeats at Dagenham and at home to Wealdstone either side of draw with Altrincham, all without scoring.

Their long-serving manager is Alan Devonshire, the former West Ham United midfielder, who has been in charge of the Magpies since 2015 – his second spell with the club having previously managed the club between 1996 and 2003. The 65-year-old, who has also coached Hampton & Richmond Borough and Braintree Town in a successful managerial career, has enjoyed a fine record against the Cards with Maidenhead, winning five and drawing two of 10 meetings across three different competitions, including October’s 3-2 victory.

Maidenhead’s squad includes several names which will be familiar to Woking fans – Kane Ferdinand leads the ex-Woking contingent, the midfielder has six goals so far this season, having played for the Cards between 2016 and 2021. He is joined by defender Manny Parry and utility man Shaun Donnellan. Their top scorer this season is Josh Kelly with 14.

This match will be segregated, with Maidenhead fans being allocated the Chris Lane Terrace and some seats in the Seymours Community LGS.
Tags
Share Facebook Twitter Print