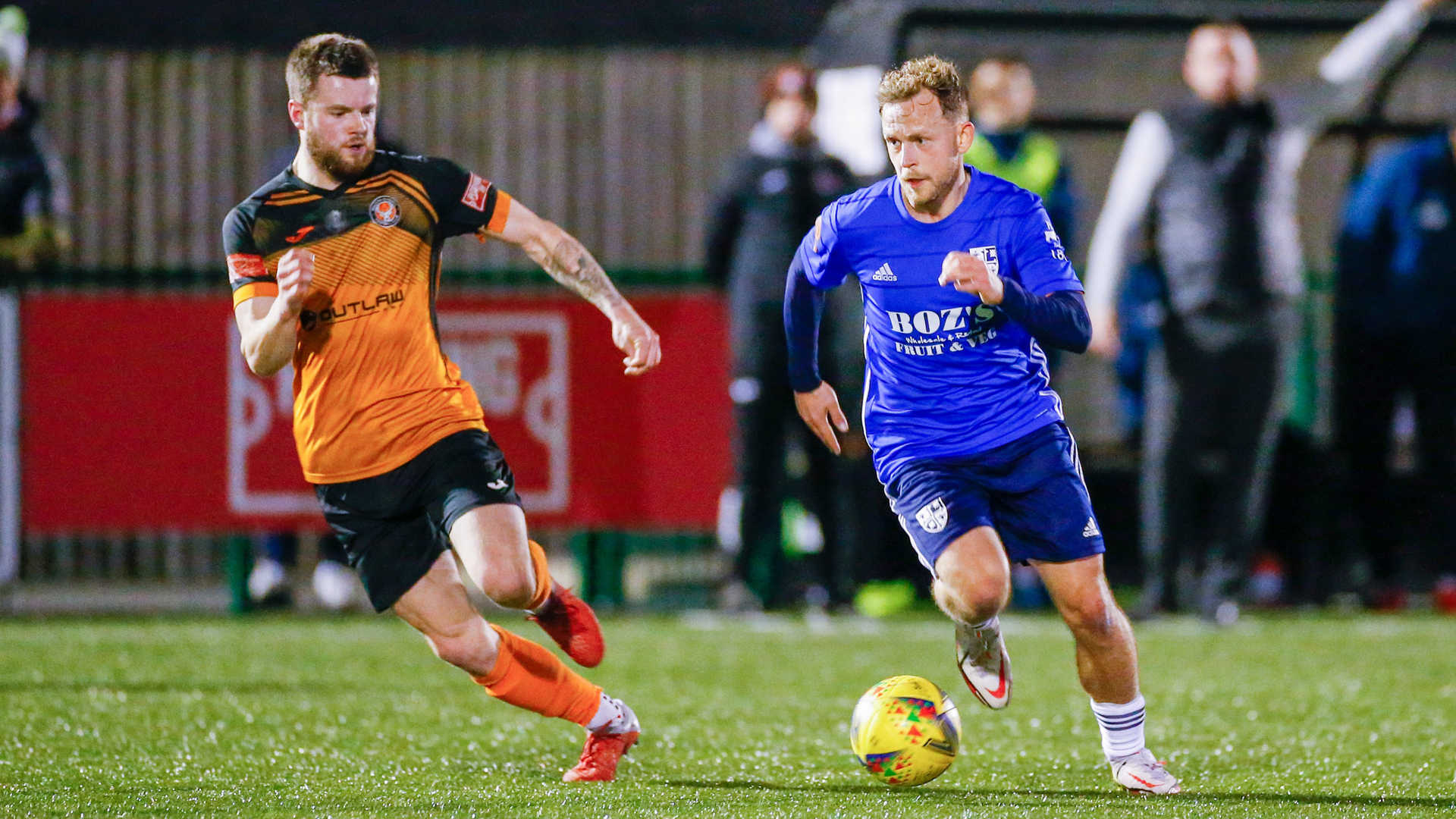 Neither side can boast great form coming into this one, but Woking will be hoping to put back-to-back league defeats behind them by inflicting more misery on Altrincham, who have picked up just two points from their last ten league matches.

The Cards were far from their best in their last league outing, a 1-0 home defeat by Yeovil Town, who themselves had come into that game off the back of four straight defeats. They’ve also struggled on the road of late, with the only away victory in the last two months coming last Tuesday evening, when a much-changed side picked up a morale-boosting 2-0 win over seventh tier Walton Casuals – Jack Skinner, making his first appearance of the season, and Jamar Loza the scorers. Alan Dowson’s side have also been goal shy of late – excluding the Surrey Senior Cup, only Loza, Inih Effiong and Max Kretzschmar, currently sidelined with a hamstring injury, have scored in the last six.

Dowse’s hopes will be boosted by a marquee Friday signing. The arrival of former Tottenham Hotspur and Crystal Palace midfielder Jack Roles, who also has Football League experience, most notably during a successful loan spell with Cambridge United, has been met with excitement from Woking fans. The 22-year-old will be hoping to add an additional goal threat from midfield, particularly in the absence of Kretzschmar, and could help take some of the pressure of the central strikers. Elsewhere, Tom Champion and George Oakley also remain sidelined through injury, but Louie Annesley is available again after serving his suspension.

It’s been a strange season for Altrincham, playing at this level for a second consecutive campaign following two promotions in three years between 2018 and 2020, coming up via the play-offs in the season shorted by the pandemic. They started this year well and sat in the top seven as recently as October, but a run of just two league wins from 20 – with no victory at all since mid-November – has seen them slide rapidly down the table.

The Robins currently sit in 18th place, with 26 points from 26 games, five points fewer than the Cards having played a game more, whilst their tally of 50 goals conceded is the joint-second worst defensive record in the league, with only bottom of the table Dover having conceded more. They have lost all their last four, conceding 13 goals in the process, including a 5-0 humbling at Solihull Moors last Saturday. Their last point came away to Barnet at the start of January.
Manager Phil Parkinson does have some talented players to call upon, including top scorer Dan Mooney, who has six this season. However, they will be without defender Kevin Berkoe, on loan from Salford City, and midfielder Matty Kosylo, who were both sent off against the Moors.

Altrincham’s home ground is the J Davison Stadium. The postcode is WA15 8AP.