Cards aiming to hit the right notes ahead of busy month 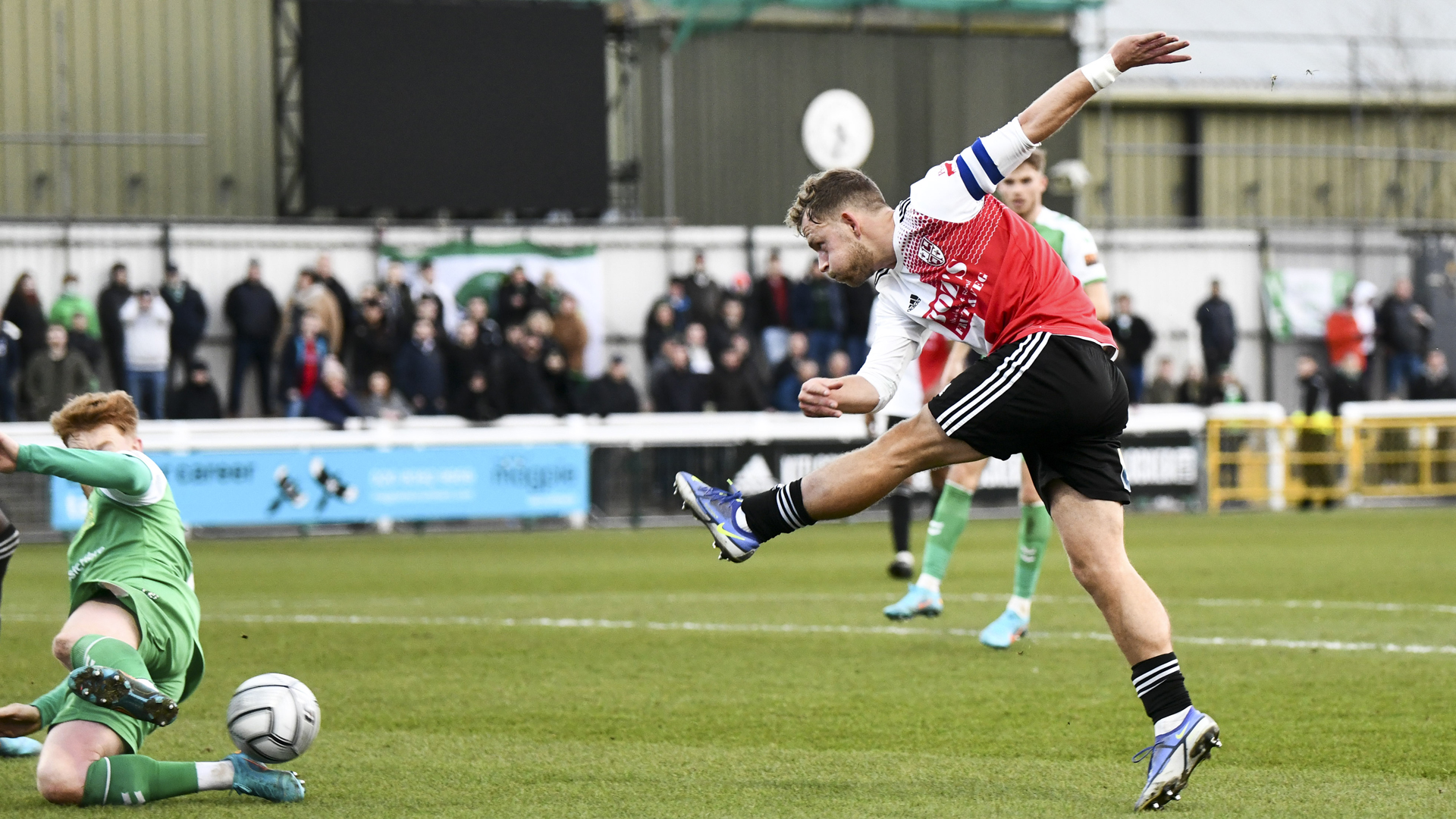 The Cards will be looking to play themselves back into form when they make the short trip to Walton Casuals on Tuesday evening in the second round of the Surrey Senior Cup.

Alan Dowson’s side lost three out of their four games in January, although Dowse and his team will be left wondering how they didn’t take more from the games against Aldershot Town, Bromley, and Yeovil Town, to add to the win against Wealdstone. They’ll now be looking to start turning the corner as we enter February, ahead of a run of six league matches in 21 days, starting on Saturday away to Altrincham, before Southend United coming to the Laithwaite Community Stadium one week later.

Woking, who are yet to go beyond the quarter-finals of this competition under the current boss, will be aiming to build on their 3-0 first-round win over neighbours Westfield, whilst Walton reached this stage by beating Merstham 4-1 in December.

In team news, striker George Oakley could feature for the first time since September as he nears a return to first-team action, although Max Kretzschmar and Tom Champion are currently sidelined through injury. Josh Casey and Jermaine Anderson both returned against Yeovil Town last time out and could play some part here as they close in on a return to full fitness. Joe McNerney and Solomon Nwabuokei, who were both withdrawn at half-time against the Glovers, could also be looking to impress after a difficult afternoon on Saturday.

Walton play in the Southern League Premier Division South, the seventh tier of English football, two divisions below the Cards – and play in the same league as the likes of Farnborough, Hayes & Yeading United, and Metropolitan Police. They are without a win in their last three league outings, all without scoring, but did gain a commendable draw against promotion-chasing Farnborough last time out. They currently sit in tenth place with 43 points from 30 games, with 12 wins, seven draws, and 11 defeats.

The Casuals are managed by Anthony Gale, son of chairman Tony Gale, who previously played for Fulham and West Ham United. Anthony is the club’s second all-time appearance maker and has enjoyed a successful coaching career with the likes of Fulham, Chelsea Ladies, and Millwall. Their squad includes Josh Lelan, a Kenya international defender formerly with Crawley and Aldershot, ex-Northampton, Crewe, and Partick Thistle midfielder Abdul Osman, plus former Stevenage forward Rohdell Gordon.

Ticket prices are £10 for adults, £6 for concessions and free for Under 16s – so come along if you can and cheer on the teams! For more information please click here.
Tags
Share Facebook Twitter Print