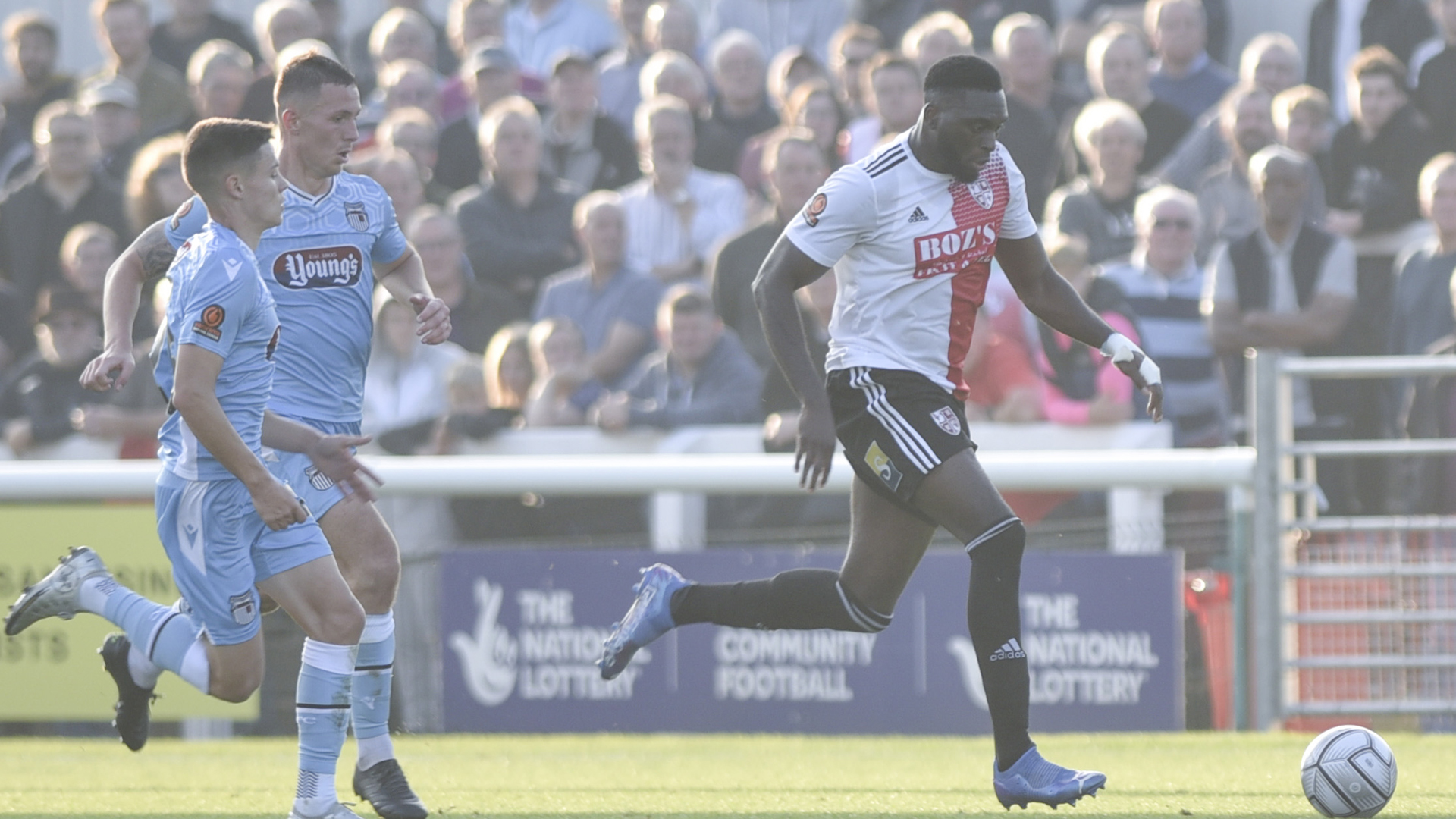 Woking will be hoping to get back to winning ways as they entertain Altrincham at the Laithwaite Community Stadium on Saturday, looking to put an end to a run of four straight defeats.

Manager Alan Dowson made no excuses on Tuesday evening as his team were distinctly second-best against Yeovil Town. The 2-0 away defeat was the first time the Cards have lost by more than a single goal all season and, equally, was probably the first time the Woking boss will have thought his side didn’t deserve at least a point after a series of close-run contests. Dowse will be hoping for much better back on home soil, where victories over Dagenham & Redbridge and Chesterfield now seem something of a distant memory. Oddly, this is only a fifth home game for the Cards this season, and after three successive away-day disappointments there’s no better time to return.

Dowse made two changes against the Glovers with Tommy Block and Tyreke Johnson coming in for Kyran Lofthouse and the suspended Joe McNerney. It will be interesting to see whether the boss opts to rotate his side once again or whether he keeps as close to his usual line-up as possible. On a positive note, Jordan Maguire-Drew could play some part after missing the last six games.

Altrincham are enjoying their second year back in the National League after two promotions in three years between 2018 and 2020. Last season they performed above expectations to finish 17th, comfortably clear of the theoretical relegation places. They have started this season in even better form and currently sit ninth, with six wins, one draw, and five defeats from their first 12 games, although like Woking they are winless in three in the league.

This match will be segregated, with Altrincham fans being allocated the Chris Lane Terrace and some seats in the Seymours Community LGS.
Tags
Share Facebook Twitter Print