The Management Team have agreed contracts that tie the four to the Club until 2023.

Since arriving at the Club from Hampton & Richmond Borough in the summer of 2018, Dowse, Dyer and Tyler have had much success with the Cards. In 2018/19 they masterminded the Emirates FA Cup run to the Third Round, facing Watford with memorable victories at Torquay United and Swindon Town along the way. Promotion back to the National League was secured through the play-offs and the Cards finished the season as the Southâ€™s second-highest scorers.

In 2019/20, the Cards exceeded expectations and finished 10th, just three points outside the play-offs before the seasonâ€™s early curtailment.

While the 2020/21 season has been a difficult year for the Club navigating a compressed season as a result of the pandemic, Dowse and his team are looking to build a full-time side for next season that will look to compete in the top half of the table.

Winter has been involved with the Club since 2015, initially taking up a Goalkeeper Coaching role with the Academy. In his time with the first team, â€˜keepers Nathan Baxter and Craig Ross have both been named Player of the Season in 2017/18 and 2019/20 respectively. 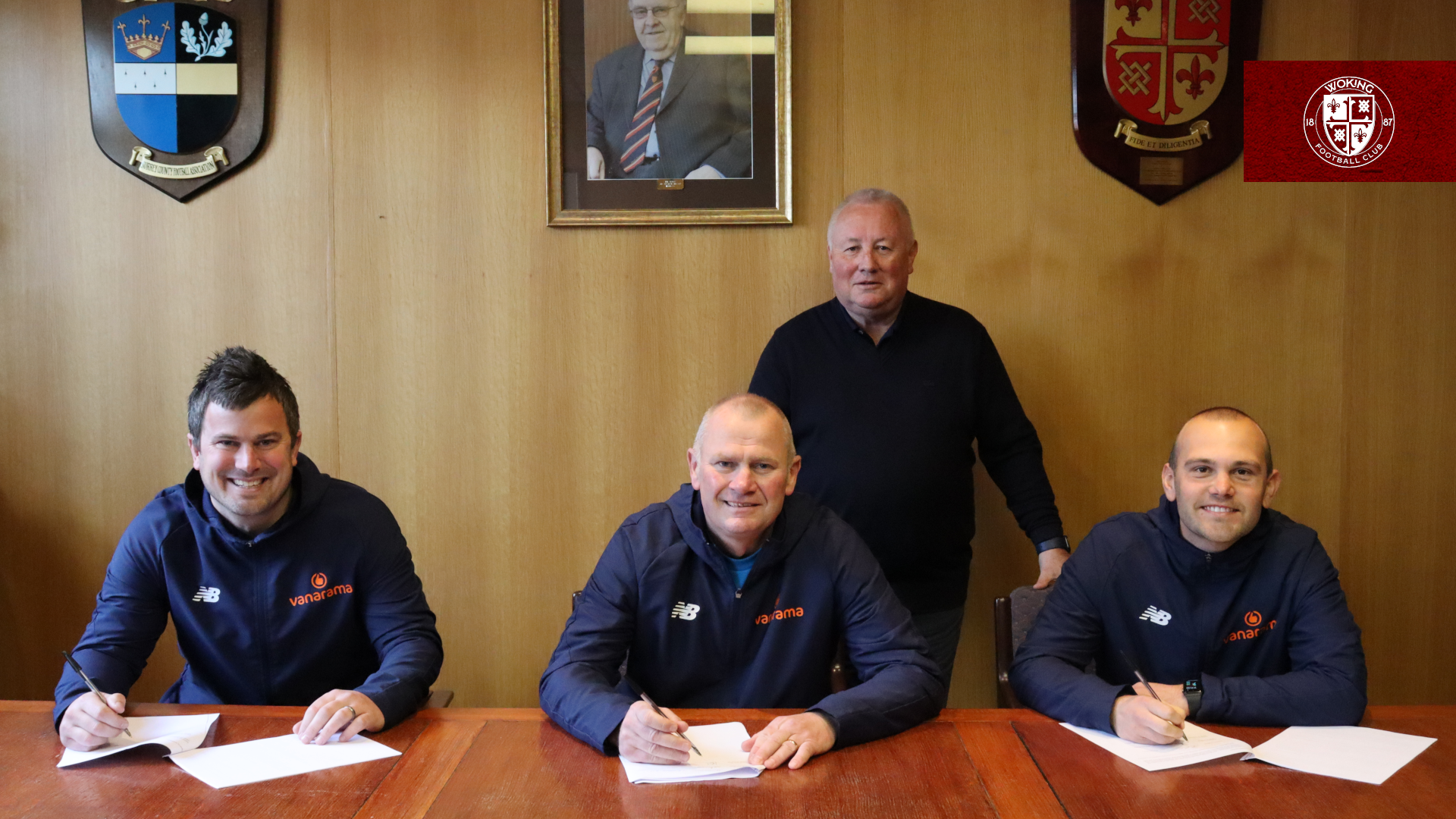 Upon signing the new contract, Dowse commented: â€œI am delighted to stay at Woking. It has been a hard season without supporters, but we are already building for full-time football.â€�

Assistant Manager, Ian Dyer also said: â€œI am really excited to sign this new deal at the club alongside the gaffer and I am looking forward and relishing the next challenge as we enter a new era at Woking. The planning for the future is already well underway, and we are fully focused and committed as we move towards full time training. We are excited by the prospect of building a team that the fans are proud of, and that can continue to take this great club forward.â€�

Kelvin Reay, Football Liaison Director: â€œSince joining the Club, Dowse and his team have been a huge success. This season has been difficult, but we are looking forward to the future and I am excited to see what comes over the next two years.â€�

Rosemary Johnson, Chairman: â€œDowse and his team know the Club, know the ambition of the Club, and I have full confidence they will be successful as we move forwards.â€�

John Katz, Director: â€œDowse, Ian, Martin and Matt are the obvious choices to lead the club moving forward. With full-time football and a playing budget built to compete with the top clubs in the Conference heading into next season, we have the perfect gaffer and backroom staff to restore our Clubâ€™s proud heritage and to bring glory back to the Laithwaite.â€� 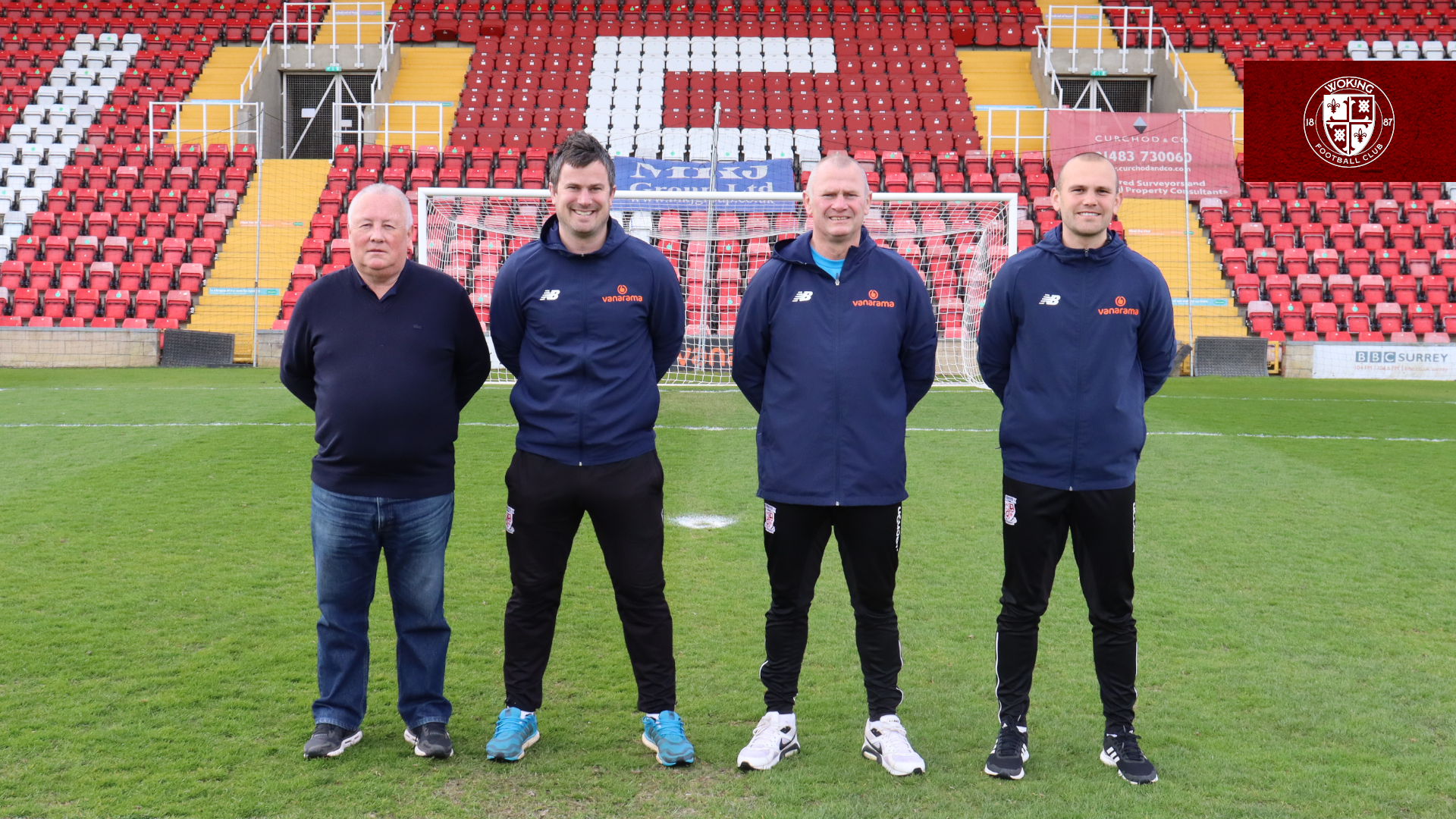