Daniel O'Sullivan
12:00am, Mon 22nd Mar 2021
Woking Football Club is delighted to announce Paul Hodges has agreed to re-join on a permanent deal.

The versatile attacker, 27, has agreed terms to return to the Cards until the end of the season from Slough Town.

A local boy, Paul made his Woking debut in 2018 and featured 67 times for his home club, before leaving in February 2020 for Slough Town.

He was an integral part in the clubâ€™s successful 2018/19 campaign, featuring against Watford in the Emirates FA Cup Third Round and made a big impact in the dramatic Promotion Semi-Final comeback against Wealdstone.

Upon Hodgey's return, Dowse commented: "I'd like to thank Neil Baker and Jon Underwood (Slough Town managers) for allowing this to happen."

He returns to Woking looking to make another big impression on the National League. 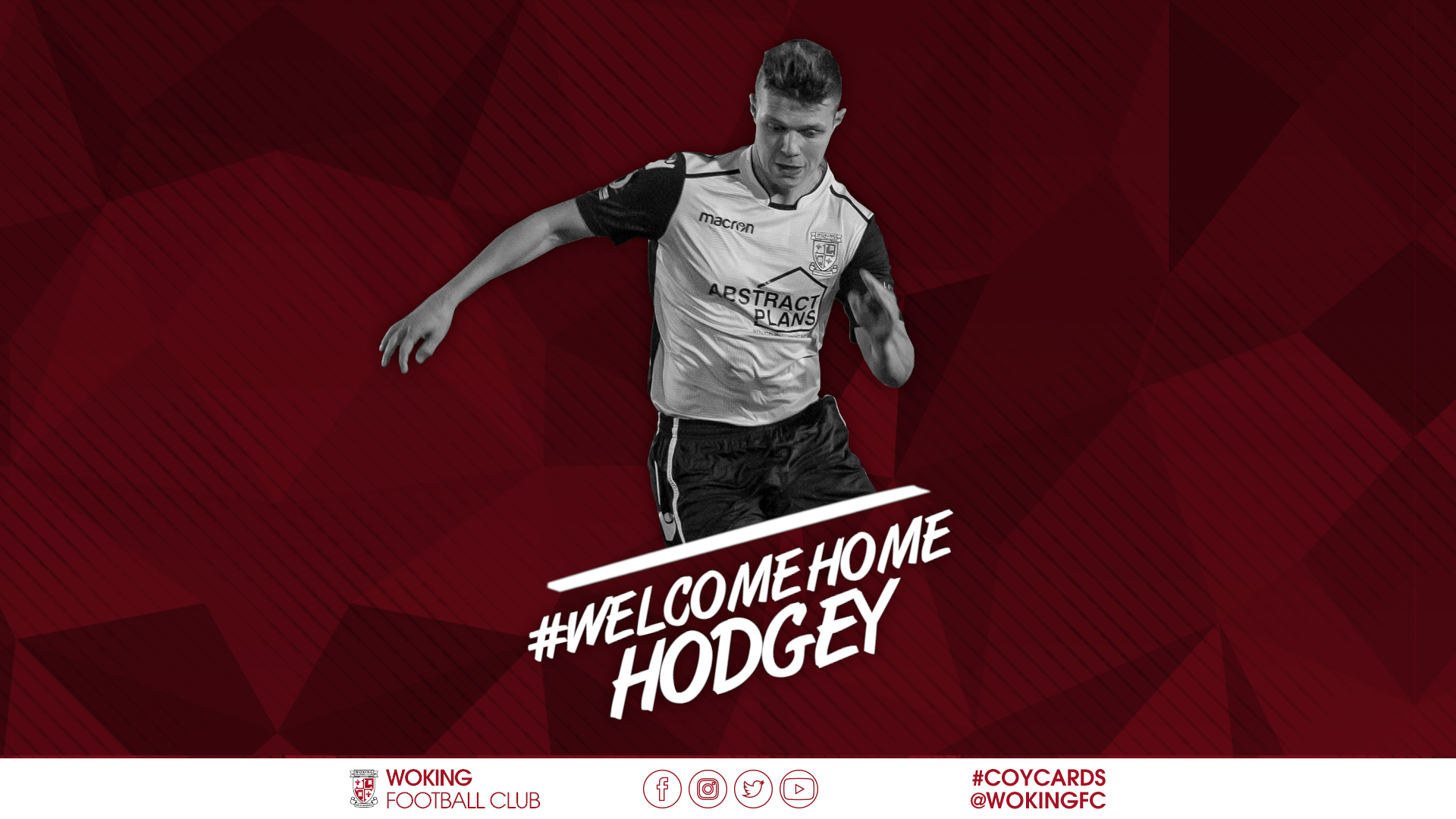