The midfielder, 23, has impressed in pre-season as a trialist. 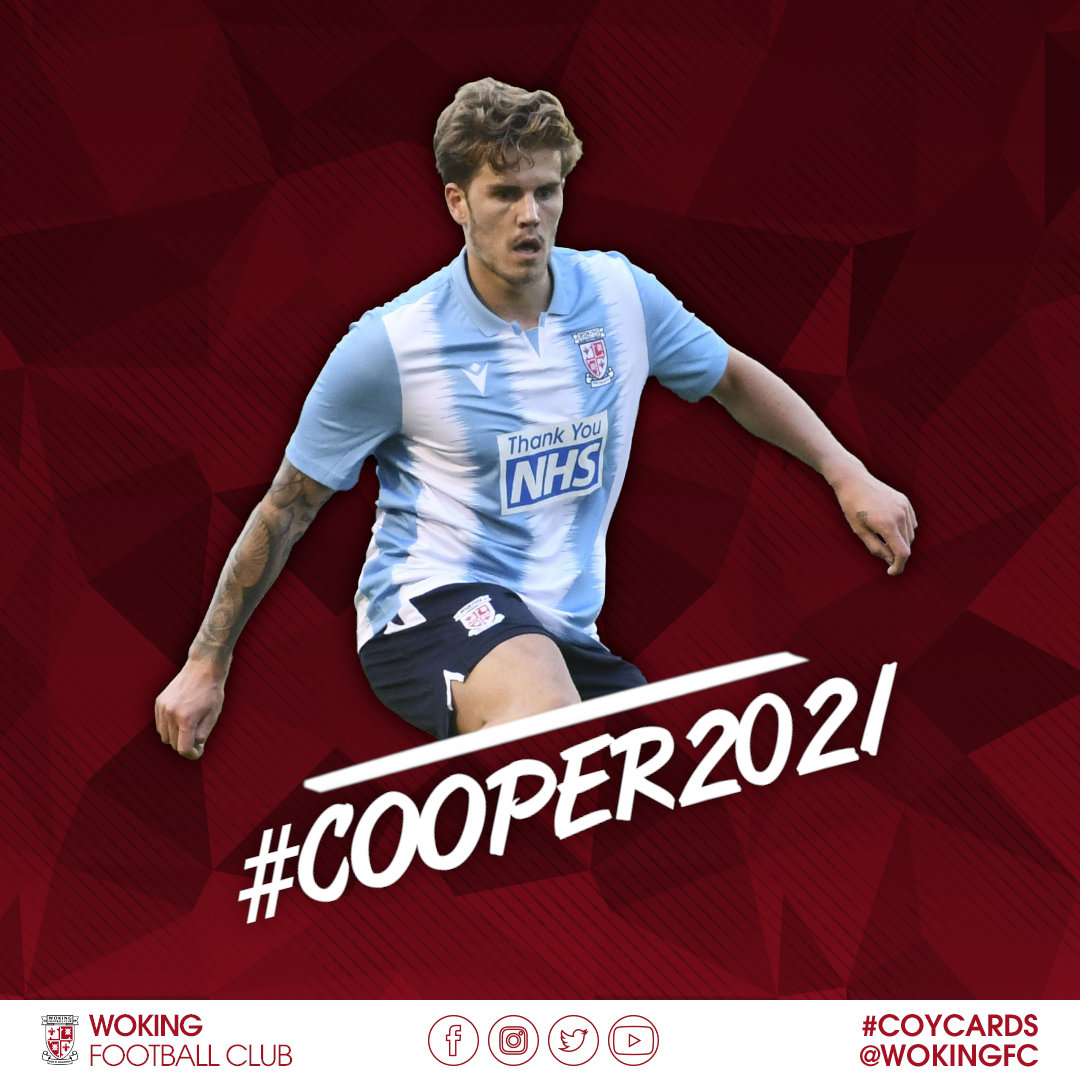 Charlie most recently played for FC Halifax Town in the National League. he started his career at Birmingham City and had a successful spell at Forest Green Rovers between 2016 and 2019.