The attacking midfielder, 20, is a product of the academy. 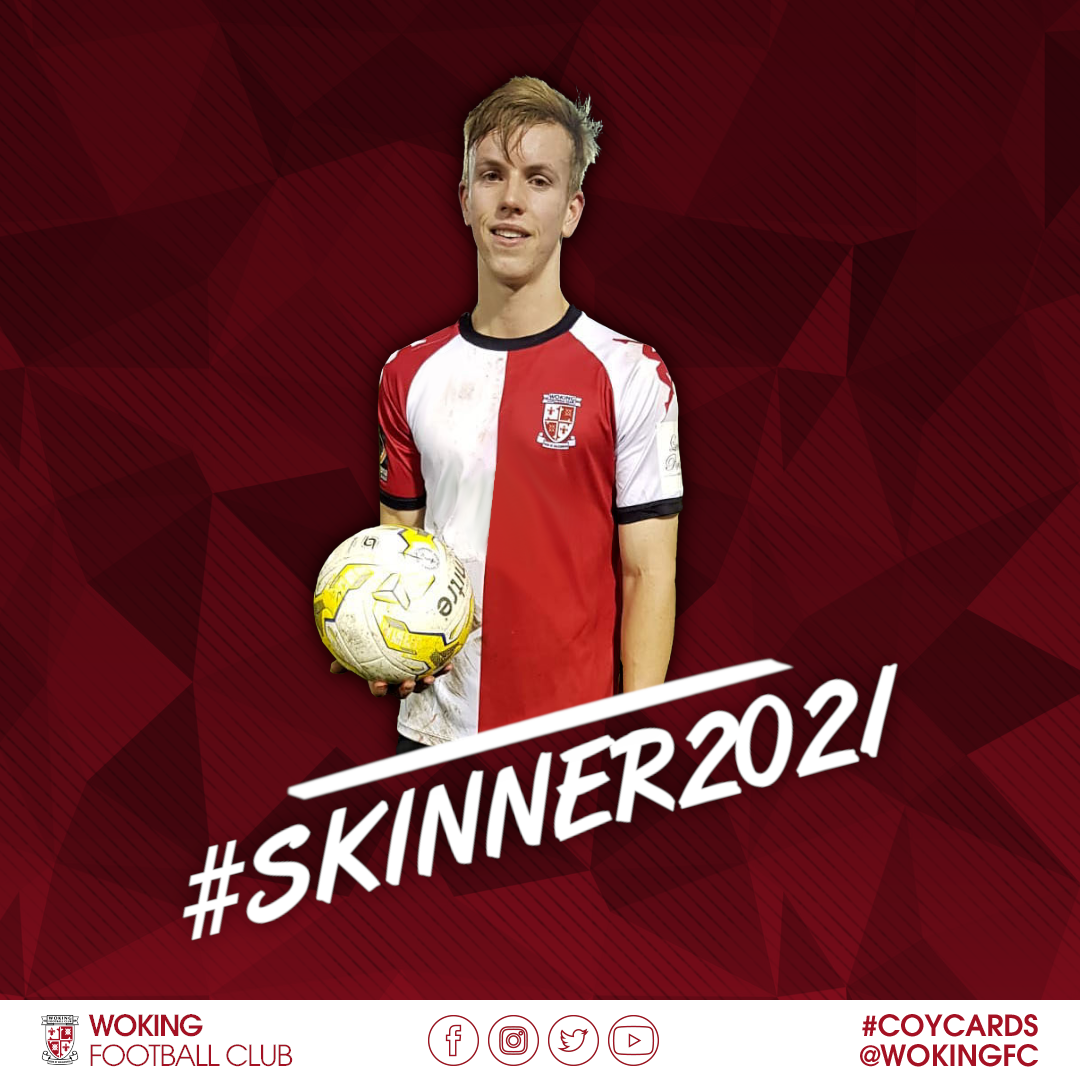 Hear from Jack in his signing interview.