The midfielder, 27, is now entering his fifth season with the Club. 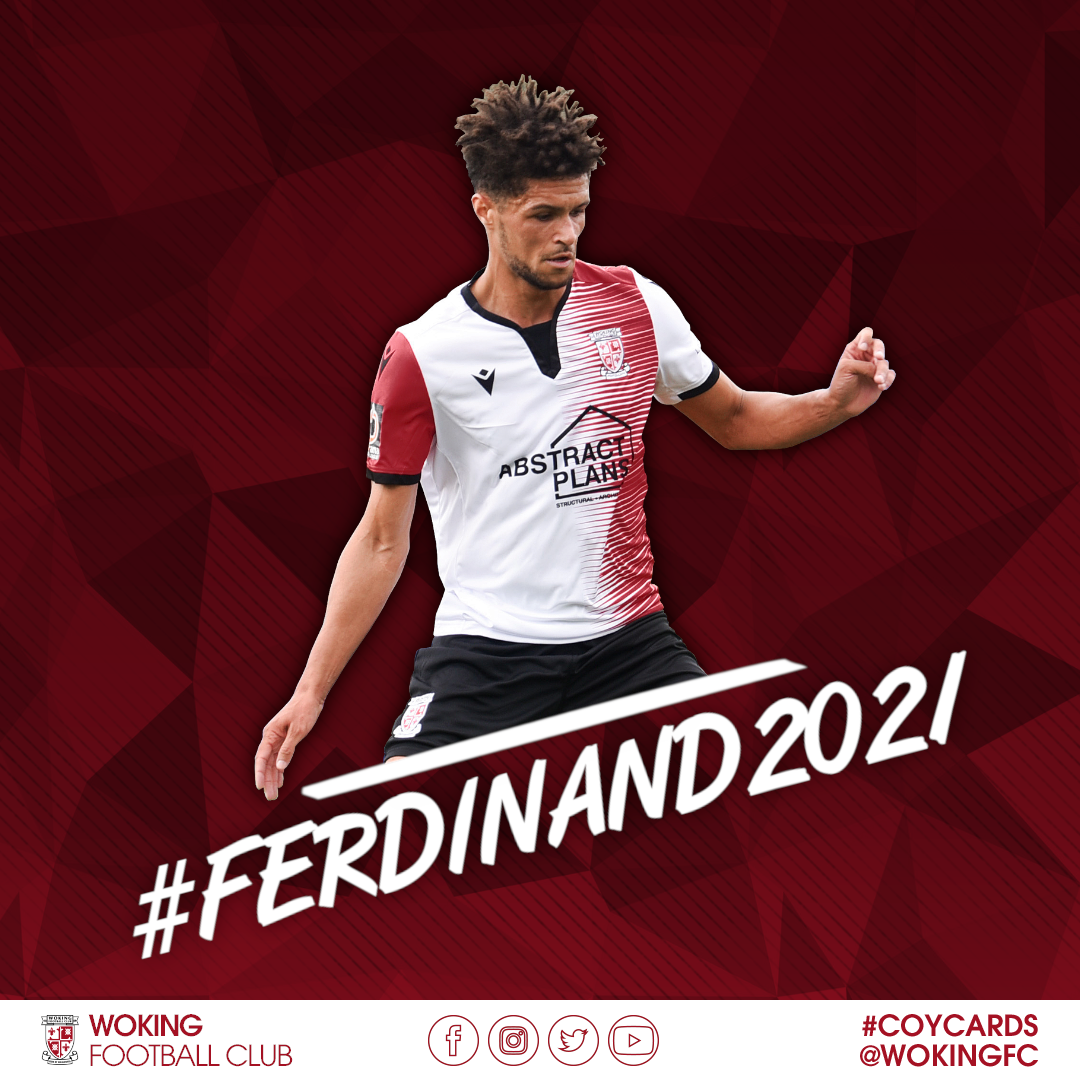 Kane has played in all three tiers of the EFL, most notably featuring 32 times in the Championship for Peterborough in 2012/13. He first signed for the Cards in December 2016 from East Thurrock United, going on to play under three permanent managers at the Laithwaite, playing 110 league games.

Hear from Kane in his full interview.