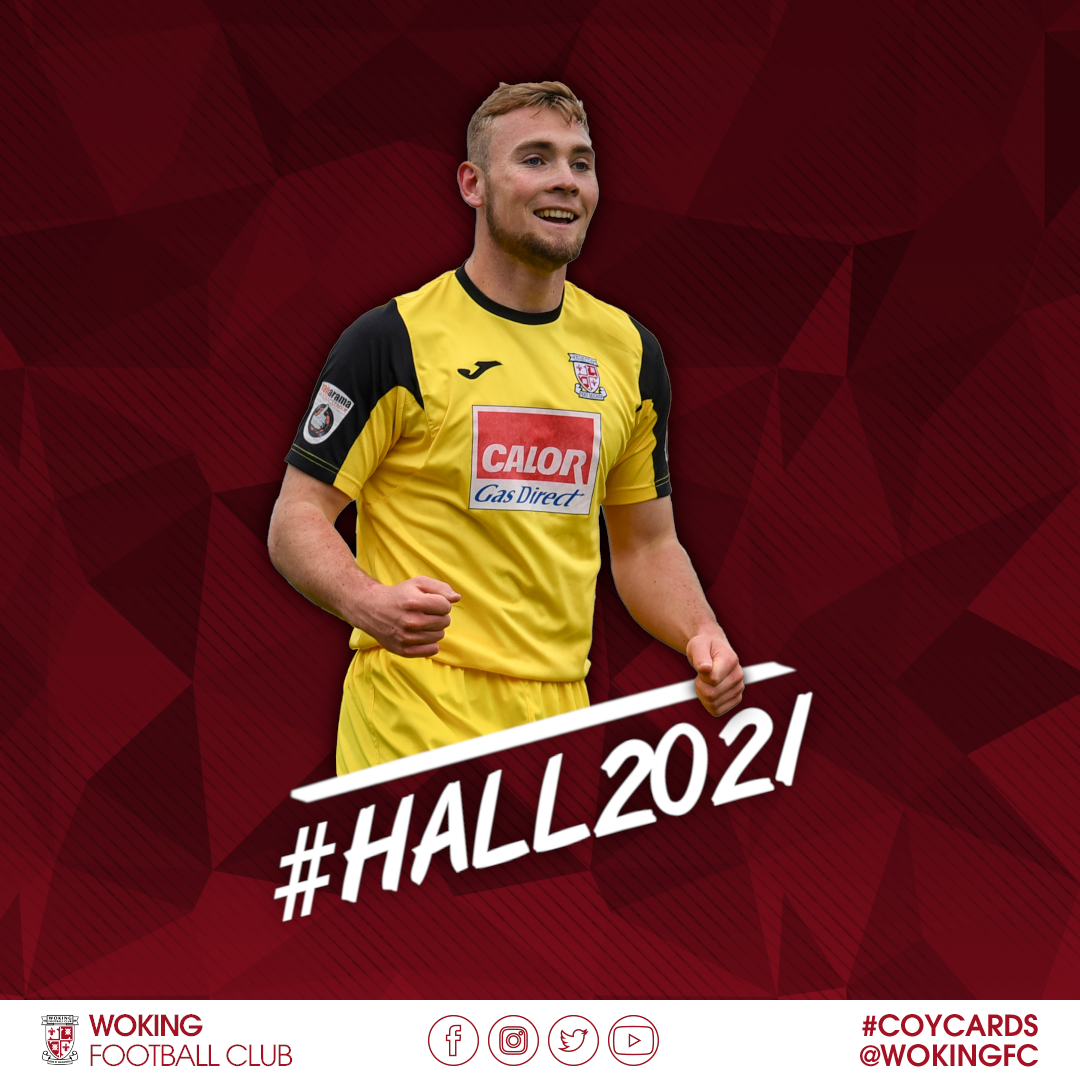 Connor most notably scored in the 3-2 comeback win against Chester in 2017, all but enuring the Cards' National League survival in Garry Hill's final season as boss. He now joins Woking permanently, looking to carry on his good form from last season, where he scored 3 goals in 6 games on loan at Chorley before the season was cut short.

Hear from Connor in his signing interview.