Profile Statistics News Videos
Joe returned to Woking after six years away in the summer of 2021. A product of the Cards’ academy system, he made his league debut for the club in February 2009 as a 19-year-old, and he went onto make a further 250 appearances in all competitions. Highlights during his first spell with the club including taking then League One side Brighton & Hove Albion to penalties in the FA Cup in 2010, promotion from National League South as champions in 2011, as well as winning both supporters’ and Manager’s Player of the Year Award in 2012 and 2013, respectively. A towering centre-back, known affectionately as ‘beast’, he also scored an impressive 15 goals during his time at Kingfield, including a memorable late winner against Bromley in the promotion season after the Lilywhites had come from two goals behind to level the game at 2-2 late in the match.

After seven years as a first-team player, the England C international joined Crawley Town in 2015, where he spent the duration of his time away from the Cards. He made 140 appearances for the Red Devils, with more than 120 of those coming in League Two. Last season, he shook off a long-term injury to re-establish himself as a regular in the Crawley team, helping the side to a 12th place finish, their highest placing since their relegation from League One in 2015.
Debut: 21/02/2009 Previous Clubs:
Crawley Town 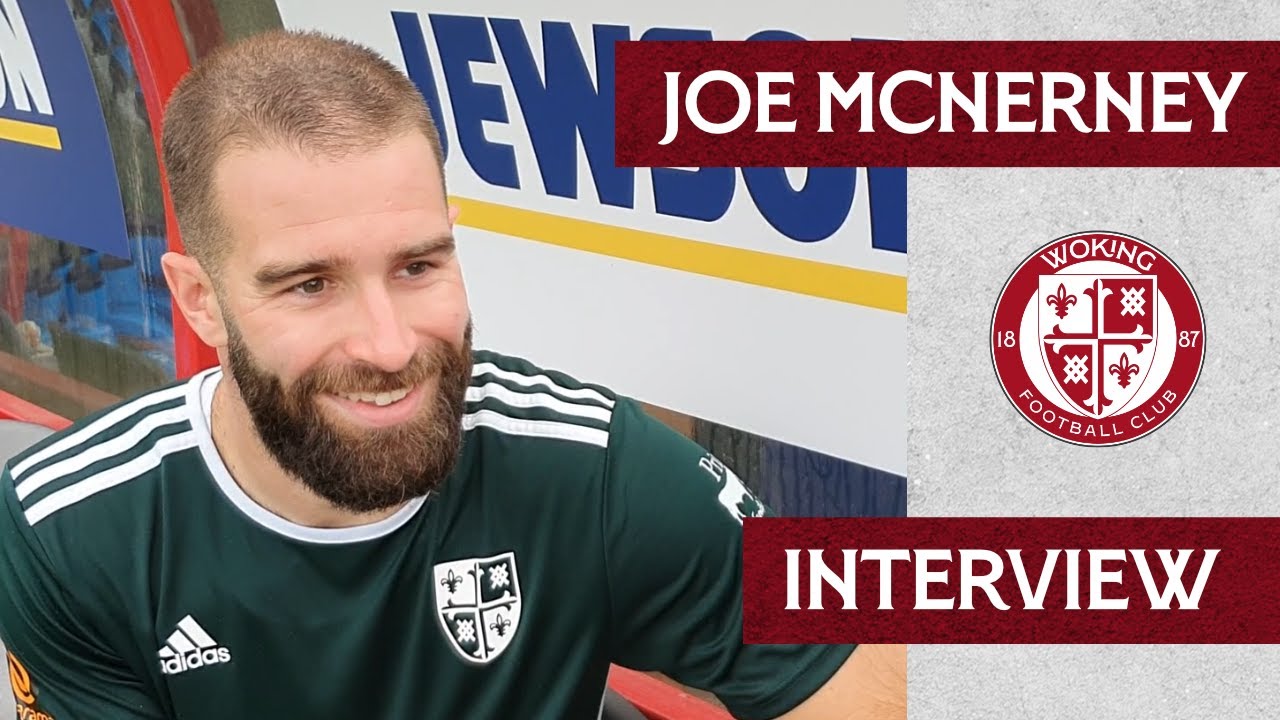 To You Loos become sponsors