Profile Statistics News Videos
The box-to-box midfield player joined the Cards on a two-year deal in the summer of 2022, after failing to agree a new contract with fellow National League side Chesterfield. He was a popular figure during his single season with the Spireites, where he made 36 appearances in all competitions, helping the club reach a play-off semi-final, losing out to Solihull Moors, and the third round of the FA Cup, where they were beaten by Premier League giants Chelsea.

He started his footballing career at Wolverhampton Wanderers, where he signed at the age of 14, and played for six-years before his release. From Wolves, he joined Aldershot Town in the National League, making 68 appearances across two seasons, and scoring eight goals, including three wins out of three against the Cards. The Shots reached the end of season play-offs in both of his two seasons but were beaten at the first hurdle by Tranmere Rovers and Ebbsfleet United respectively.

Following his success at Aldershot he moved to Scotland to join Premiership side St Mirren. However, he found opportunities hard to come by with the Saints and after just four appearances, three of them in the League Cup, he returned to the National League with AFC Fylde. He made 13 appearances for the Coasters in a three-month spell, with Fylde going on to reach the play-offs that season. He made two final appearances for St Mirren, both against Celtic, before the season came to an end. He left the club permanently in October 2019.

After two difficult years, which included shoulder surgery and only a handful of appearances for National League North side Kidderminster Harriers, he found a new home at Chesterfield last summer. After a brief and successful loan at Tamworth at the start of the season, he established himself as a regular in the Spireites midfield, scoring the decisive second goal in the second round FA Cup match with Salford City, before starting against Chelsea at Stamford Bridge. 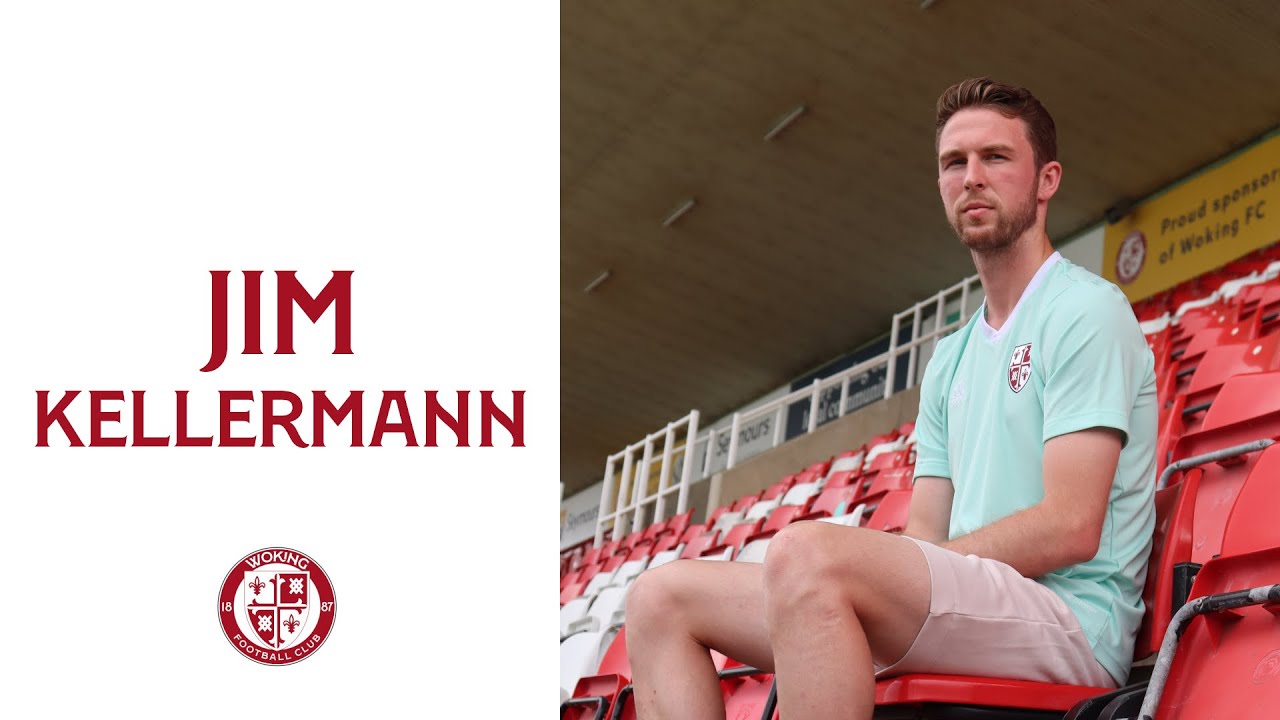