Profile Statistics News Videos
An exciting attacking midfield player who first joined the Cards on a short-term deal towards the end of the 2021/22 season before signing a one-year extension in the summer. He made 10 appearances during his first campaign at Kingfield after joining the club from Premier League club Crystal Palace in February, scoring his first goal in memorable fashion, with a long-range effort against Eastleigh.

He previously spent six years in the academy system of Tottenham Hotspur. He was highly thought of at Spurs, appearing off the bench in a friendly win over Juventus ahead of the 2018/19 season, and earning a further two-year contract the following summer. The next year he enjoyed a successful spell on loan at League 2 side Cambridge United, scoring five times in 23 league appearances, winning the division's Player of the Month Award, and being nominated for Goal of the Month for a 30-yard strike against Macclesfield Town.

The Cypriot youth international had brief spells with Burton Albion and Stevenage, before ending a 16-year association with Tottenham to join London rivals Palace, following a successful trial. He was restricted to a handful of Under-23 appearances at Selhurst Park and was released in January 2022. 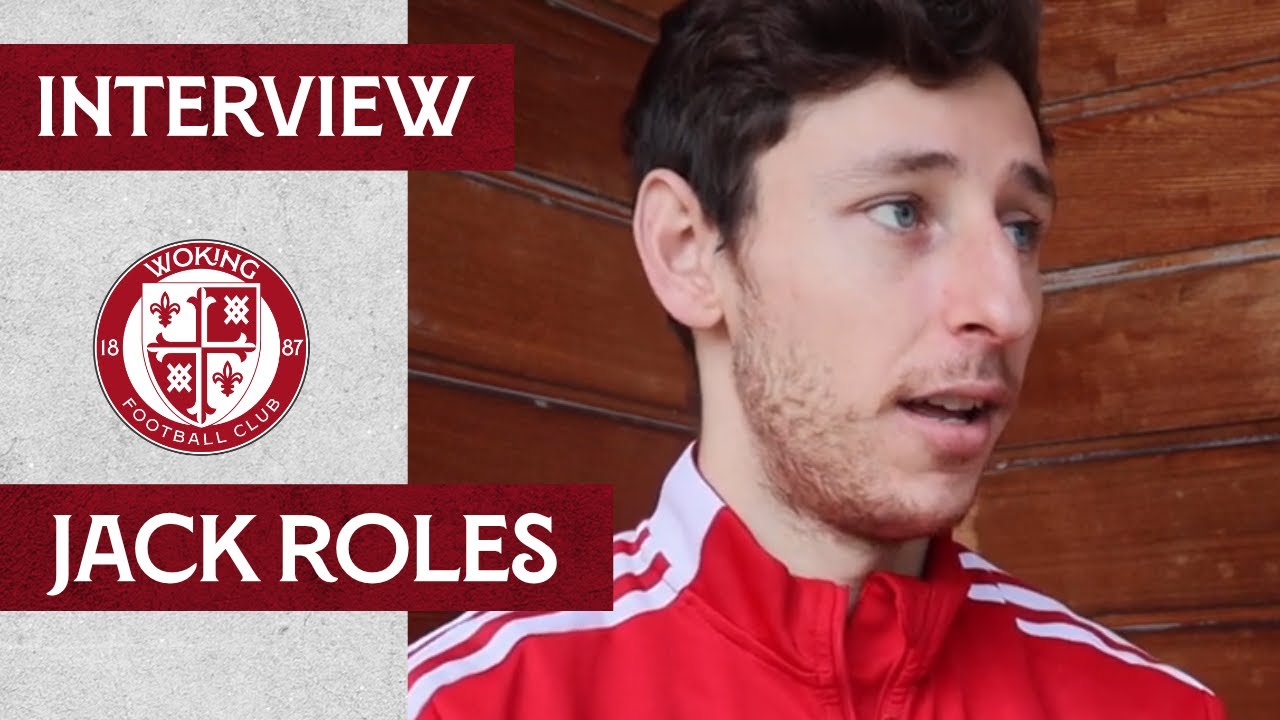