Profile Statistics News Videos
Craig is a former Woking academy graduate who returned to the club after a ten-year absence in 2018 to become his boyhood team’s first-choice goalkeeper. During his debut campaign he made 34 consecutive league starts, including both play-off victories, finishing the year with a 1-0 win against Welling United in the final. He also played every minute of the Cards’ run to the third round of the FA Cup, featuring the memorable 1-0 victory over Swindon Town, and culminating in the defeat to Premier League Watford. He finished the campaign with 14 clean sheets. Over the next two years he established himself as one of the finest goalkeepers in the National League, winning successive Manager’s, Players’, and Fan’s Player of the Year awards in both 2020 and 2021, whilst he also captained the site throughout much of last season following an injury to Josh Casey. He signed a new two-year contract in April 2021 through to the summer of 2023.

Before his return to Woking, he enjoyed an impressive career in non-league football, as well as a brief foray into the Football League with Barnet. His senior career started at Ashford Town (Middlesex) where he spent two years before joining Carshalton Athletic. Brief spells followed at Godalming and Welling but it was at Hampton & Richmond Borough where he first began to establish himself – playing 29 times in the National League South, including a 1-1 draw with the Cards, who would go on to become champions that season. From Hampton he joined Cambridge, a National League team at the time, making 15 appearances, whilst he also spent time on loan at Eastbourne, who he would go on to join permanently. After a short stint with Farnborough, he spent close to two years with Whitehawk, reaching a play-off semi-final in 2016, and subsequently earning a move to Macclesfield. The Football League beckoned twelve months later, as he made 38 appearances in all competitions for the Bees, but he was ultimately unable to prevent their relegation. He started the 2018/19 campaign at Leatherhead before completing his career circle and returning to Woking.
Debut: 29/09/2018 Previous Clubs:
Ashford Town (Middlesex)
Carshalton Athletic
Godalming Town
Welling United
Hampton & Richmond Borough
Cambridge United
Eastbourne Borough
Farnborough
Whitehawk
Macclesfield Town
Barnet
Leatherhead 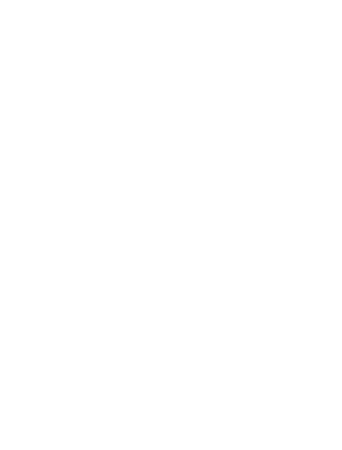