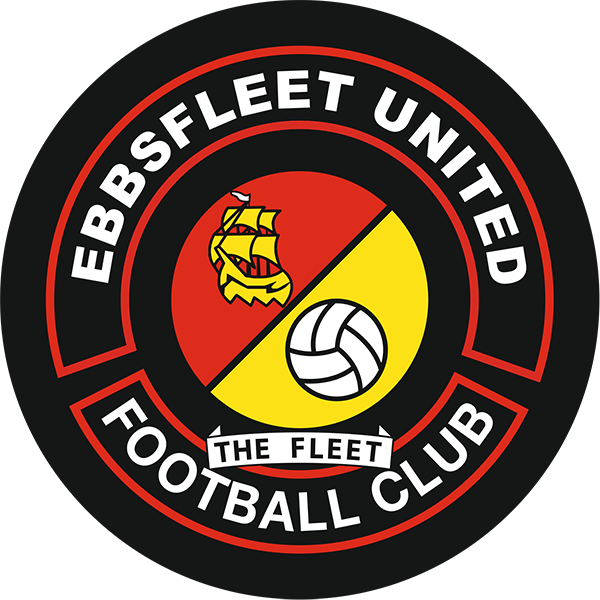 Cards target at least a point

Garry Hillâ€™s side need a point from this game to make sure of a play-off place against an Ebbsfleet team whoâ€™ve already secured their place. A win for the Cards would in fact enable them to displace Ebbsfleet in 3rd place but a defeat, combined with wins for Chelmsford City and Welling United, would see the Cards miss out on goal difference. So, it couldnâ€™t be more nerve-wracking! Get down to Stonebridge Road if you possibly can to cheer the side on to victory!

Woking fans are still regaining their composure after Mondayâ€™s extraordinary match against Weston-super-Mare which saw the Cards finally triumph 4-3 thanks to a wonder strike from Andy Burgess. Woking now lie 4th in the table and the permutations for Saturday look like this:

So, a Woking win or draw â€“ or Wellingâ€™s defeat â€“ would secure a play-off place.

Dover are still in with a remote chance of making 5th place but both Chelmsford City and Welling would have to lose and Dover â€“ who are at home to bottom club St Albans City â€“ would have to overturn Chelmsfordâ€™s current four-goal advantage on goal difference.

The other relevant games on Saturday are:

Garry Hill will have Adam Doyle and Reiss Noel back from suspension on Saturday. Although Alan Inns has done very well in the two games he played over Easter and provides welcome height, Garry will presumably be keen to restore the left-sided Doyle to the side to enable Joe McNerney to move back to the right side of central defence. Former Fleet favourite Mark Ricketts should have recovered from injury in time to lead the Cards but Michael Doughty will be missing since he will be with the Wales U19 side.

Liam Daish has done a great job in leading the Fleet to the play-offs amidst all the off-field financial problems following relegation from the BSP last season and the virtual collapse of MyFootballClub.com .

The Fleet have done particularly well away from home but their record at Stonebridge Road is less impressive, with nine wins, six draws and five defeats, scoring 33 goals and conceding 25. Theyâ€™ve notched 74 league goals so far compared with Wokingâ€™s 61 but have conceded 50 compared with the Cardsâ€™ 41. Calum Willock is the top scorer with 17 goals but Michael West has notched 13, Tom Phipp 11 and Ashley Carew 10.

Ex-Card Paul Lorraine will be hoping that he and his colleagues in the Fleet defence have a less torrid time than they experienced at Kingfield.

Exit the M25 at Junction 2 and take the A2 signposted for Canterbury. Leave the A2 at the Northfleet/Gravesend West junction. At the roundabout follow the signs for Ebbsfleet International/A226 which will take you on to Thamesway and past Ebbsfleet International Station. The stadium is at the end of the road. The journey should take just over an hour if the traffic is clear.

Ebbsfleet have advised that the club car park is not available to supporters so fans should park in Ebbsfleet International Car Park 'C'. They urge fans not to park in the road under the railway bridge near the ground as this is a Clearway and vehicles will be clamped.

Itâ€™s a pretty straightforward journey from Woking to Northfleet. Head up to Waterloo and then cross to Platform A at Waterloo East. Trains leave there at 29 and 59 minutes past the hour and take about 50 minutes. So, the 12.59 arrives at Northfleet at 13.50, and the 13.29 arrives at 14.20 . The ground is only 200 yards from the station. Just walk up the station approach road and then turn left at the main road. The ground is on the right at the bottom of the hill. Trains back from Northfleet are at 07 and 37 minutes past the hour.

The game will be segregated. Woking fans should use the turnstile at the Swanscombe end of the ground, opposite a main Ford dealers, then through the club car park.

For many Woking fans the first half of this match, in which the Cards swept into a 3-0 lead in the first half an hour, represents the best football theyâ€™ve seen from Woking in years. The Fleet were blown away by some scintillating attacking play as Woking surged forward. Elvis Hammond opened the scoring after being put through by Kieran Murtagh, smashing the ball into the bottom corner. A fantastic flowing move nearly produced a second as Craig Dobsonâ€™s point-blank header drew a marvellous save from the Fleetâ€™s keeper. But Joe McNerney soon added number two with a well-executed strike and then on 31 minutes Moses Ademolaâ€™s superb pass sent Dobson racing away to fire home emphatically. This victory made it seven wins on the trot for Garry Hillâ€™s side â€“ against a team whoâ€™d won their previous four games.

Away to the team lying third in the league is about as tough as it gets on the last day of the season. The Cards needed one point from this game to feature in the play-offs again. The home side could go second with a win, so it was all to play for.

A warm afternoon at Stonebridge Road saw a stalemate as both defences were strong throughout, giving few chances for both sets of forwards over the ninety-five minutes played. There was a strong breeze right to left from the main stand and both sides had their best half kicking into it.

The home side found a novel way of kicking off, putting the ball straight out for a goal kick to Woking. The Cards had the backing of a packed terrace behind the Andy Little goal. Woking always looked most dangerous when the tricky Dobson had the ball on the right and his pace threatened to get behind the home side a number of times.

Ebbsfleet were finding it difficult to get good balls in to the front players, often playing the ball too long and their shooting was often wayward.

Woking took the lead after thirteen minutes. Ademola wriggled free on the left touchline but was then cynically fouled by Duncan as he threatened to race away. Moses took the free-kick himself a yard in from the touchline. His low cross was missed by Pooley and Elvis Hammond finished with a firm shot from six yards.

Dobson then cut in from the right, but Hawkes in the home goal managed to cut out his cross from the bye line. Woking were the sharper of the two sides, cutting out a number of passes and often winning the second ball but were often guilty of giving the ball away too easily. Ebbsfleet at this stage were trying to get in behind the Woking defence but McNerney and Doyle remained strong and were well supported by Thomas and Ricketts as the defensive unit were not drawn out of position. The home shooting was mainly off target and not causing Little too many problems. One free-kick just inside the Woking half looked as though Ebbsfleet were trying to get air miles, as the ball went higher than the yellow balloons released by Woking fans before kick-off!

The home side became much more positive in the second period and as a result looked more dangerous with their approach play. Woking for their part started defending deeper, allowing Ebbsfleet more time on the ball. Twice Hammond was just beaten to the ball by Hawkes in the home goal but in general Woking rarely threatened in this half as the home side pressed forward.

The goal for Ebbsfleet came via a penalty when referee Paul Forrester decided that Anane had brought down West as he tried to get round him on the left side of the area. Carew hit the ball firmly to the right of Little.

On the hour Hammond nudged the ball round the home keeper, crossed to Taylor, whose shot was blocked. Dobson then hit a snap shot well wide before a Burgess corner was headed into the side netting by Doyle.

Ebbsfleet had two good low shots from distance but Little was right behind them. With Inns replacing the injured Ricketts, the Cards appeared to settle for the draw and headed for the corners of the pitch whenever possible.

Palmer replaced Taylor and Koranteng replaced Ademola with Taylor dropping into midfield. There was no danger at either end of the pitch from then on as both sides made their way into the play- offs.