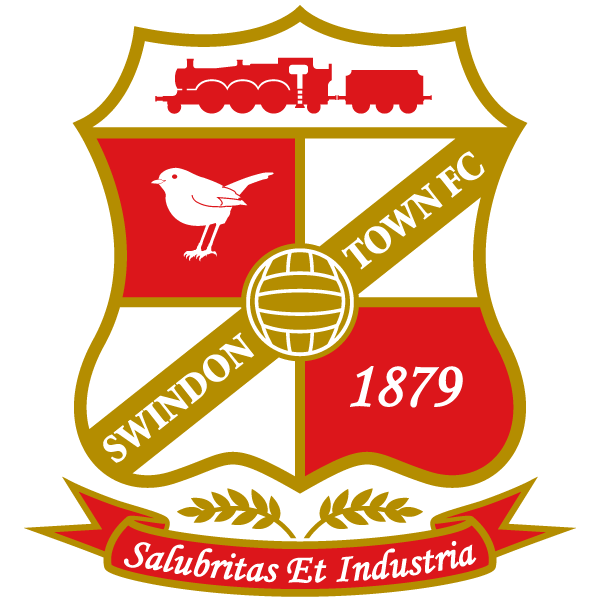 Cards impress in the heat

This was an encouraging display from the Cards, who were fielding a mix of contracted players and trialists. On a hot afternoon Garry Hillâ€™s side had significantly less possession than their neat-passing, but largely toothless, opponents but counter-attacked effectively, taking the lead through Zac Ansah just before half-time. Delano Sam-Yorke added two more in the second half, including one from the penalty spot, before Swindon scored a late consolation goal.

The Cards lined up with Michael Poke in goal; a back four of Jake Caprice and trialist Ben Gordon at right and left back respectively, with Brian Saah and Joey Jones in the centre; a midfield of trialist Nathan Ralph and Dennon Lewis (a Watford player) on the flanks and Keiran Murtagh and Max Kretzschmar inside; and trialist Zac Ansah and Gozi Ugwu up front.

The visitors dominated possession early on, passing the ball crisply around the Woking penalty area, with James Brophy on the left wing looking dangerous. Poke did well to tip a fierce effort from Brandon Ormonde Ottewill over the bar. Gordon welcomed back John Goddard to Kingfield by unceremoniously dumping him on the floor when the latterâ€™s quick feet threatened to leave him trailing. Goddard went on to have a fairly quiet afternoon, ticking away nicely in midfield but only threatening on a couple of occasions.

The Cards gradually came into the game, with Ansah, Lewis and Ugwu all eventually making their presence felt as they harried defenders and midfielders into occasional mistakes and broke quickly. Ansah robbed a defender and attempted to play in Ralph but the latter had the ball whipped off his toes. Murtagh finished another attack by driving strongly over the bar.

After some 25 minutes Lewis made an excellent run, putting in a decent cross. But the visitors came closest to scoring when Yaser Kazim, benefitting from a rare defensive error by Jones, rattled the post with a snap shot.

Caprice made some characteristically enterprising runs down Wokingâ€™s right flank, putting in several tempting crosses, with Ugwu stooping bravely to meet one. The breakthrough came when Caprice nutmegged an opponent to begin a sweet attacking move out of defence. Linking up well with Lewis, he then crossed for Ansah, who steadied himself before firing just inside keeper Henryâ€™s right post.

The visitors made eight changes at half-time but continued with much the same pattern of play, with neat passing and good control enabling them to make progress towards Wokingâ€™s area, where attacks generally broke down, however, as they came up against a solid Cards defence. Early on, Charles Dunne headed over from close in.

Midway through the half Woking added a second goal from a corner, Saah heading back from the far post for Sam-Yorke to nod home from close range. Sam-Yorke nearly added another straightaway but his header was deflected over the bar, while Saah went close with a powerful downward header from another corner.

The Cards finished the game strongly, with the impressive Lewis making a great run and firing over, while Kandi just failed to guide the ball home in another attack. In the 85th minute Penny nicked the ball in midfield and played a superb through ball to Sam-Yorke, who was brought down in the box as he tried to turn inside a defender. The returning former Academy player sent the ball down the middle from the penalty spot to make it 3-0 to Garry Hillâ€™s side.

Kandi was then denied a goal as his point-blank header was brilliantly saved by Henry.

On the stroke of full-time Brandon Ormonde Ottewill pulled a goal back for Swindon with a fine shot just inside Pokeâ€™s post.

Friendly games are, of course, a notoriously unreliable guide to the season ahead, but this was certainly a promising display, both from the contracted players and from the trialists. Among the latter, Lewis especially and Ansah caught the eye at various times in attack; Gordon looked solid at left-back, with Charles Banya also doing some good things there later on; Charlie Carter was busy and neat in midfield; and Chike Kandi got himself into some good positions. On this showing, Garry Hill could have some difficult recruitment decisions but Tuesday nightâ€™s friendly against Luton Town may well provide a different test as well as an opportunity to see who continues to impress.